The minister even ensured that the interests of the societies set up before Independence would be preserved. 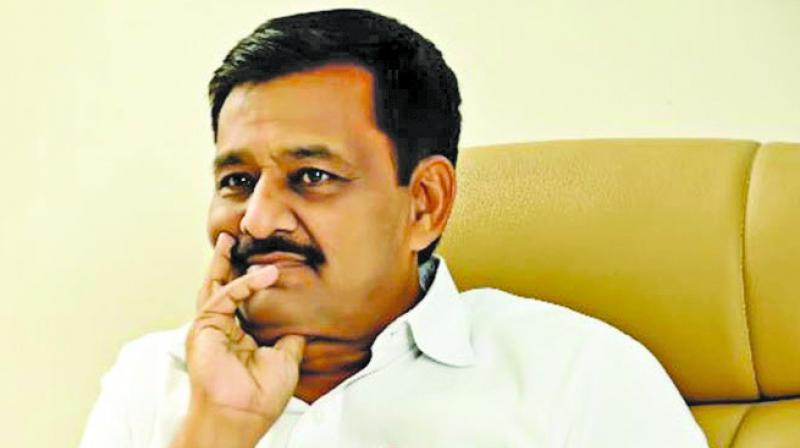 Nagpur: Housing societies in Mumbai would soon have a separate authority to conduct elections and regulate their functioning. Cooperative minister Subhash Deshmukh announced the same on Friday in the legislative assembly while passing the cooperative housing societies Act. The minister even ensured that the interests of the societies set up before Independence would be preserved.

Maharashtra Cooperative Societies Act 1960 was amended on Friday, making it compulsory for a society to audit its accounts at least once in each financial year and also complete it within a period of four months from the close of the financial year.

While passing the Act, Mr Deshmukh said, “There are 2.5 lakh cooperative societies in Maharashtra and 9,276 cost auditors. There are 20,000 cooperative

housing societies in Mumbai alone. It is true that the auditors are fewer compared to the number of societies. We will consider a separate authority for Mumbai housing societies, according to a suggestion given by BJP MLA Ashish Shelar. Also, training would be given to the societies on how to conduct elections.”

Intending to comply with the rules, a single auditor would have to audit only 20 societies, the Act said. Also, the government would consider accounting firms that have more CAs for the auditing to expedite the work, the Act said.

Mr Shelar, while speaking on the bill with an amendment, demanded that a separate authority be set up and draft rules be framed for Mumbai. “Due to the compulsion of conducting elections within a stipulated time, the people are upset. There is not enough staff to conduct an election. The government has allotted plots to the housing societies on the basis of caste, community and religion, such as Hindu Colony, Parsi Colony, and for the Bohri or Dalit communities. However, as per the bye-laws, no person from any other community is allowed to buy flats in such societies, and this has been allowed by the constitution. However, the amendment in the cooperative societies bill may disturb the social harmony in the society,” Mr Shelar said.

The minister said, “I will study the matter and ensure that communal harmony is maintained in these old societies.”