According to the petition, five years ago, her eight-year-old girl went missing and the police had failed to find out her whereabouts till date. 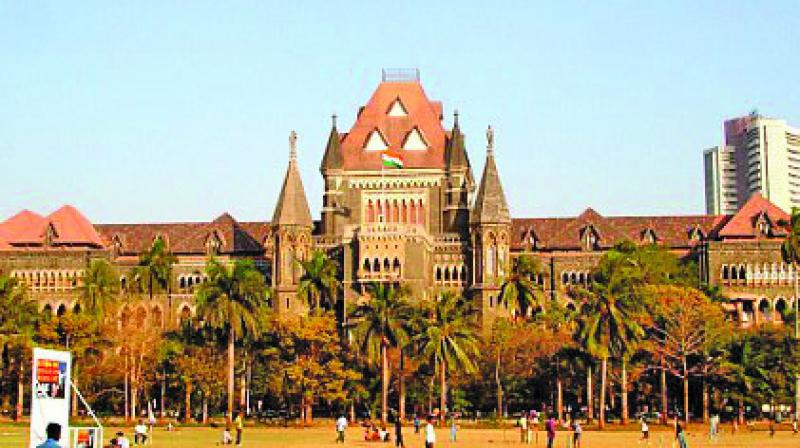 Mumbai: The Bombay high court whilst hearing a petition suggested that the police, while searching for a missing minor girl, should rigorously search cooperative housing societies where the minor could have been employed without disclosing any details. The court also suggested that the police should interrogate and question watchmen who generally help find domestic help, especially minors, for occupants. Along with suggesting ways, the high court also rapped the police for failure at finding the minor girl.

A division bench of justice S.C. Dharmadhikari and justice Bharti Dangre was hearing a habeas corpus petition filed by Nazma Shaikh, a resident of Mumbra area of Thane district. According to the petition, five years ago, her eight-year-old girl went missing and the police had failed to find out her whereabouts till date.

Last week, when the petition came up for hearing, the petitioner’s lawyer brought to the notice of the court that the petitioner, along with her husband and a local NGO, had carried out a search operation in the area. He suggested that the police could question her family as well as the NGO to get leads. The court said that the police should check whether the petitioner’s relatives who were staying abroad, had taken her daughter there, and whether there were placement agencies operating illegally and clandestinely without placing advertisements in the print and electronic media.

The court while passing order observed that it did not see any attempt being made by the police machinery to track such persons or question the minor girl’s parents or her relatives about them having read or noticed such an advertisement.