Lawyer also produced documents to show that the virtual currency is recognised and not illegal. 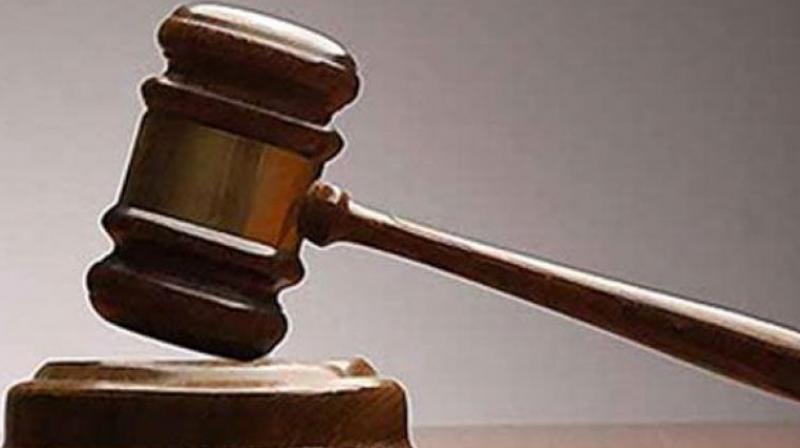 Mumbai: A special MPID court in district Thane has rejected bail application of an accused in more than Rs 100 crore ‘Thane cryptocurrency scam’. The accused had surrendered before the police however, the court refused to grant bail on the ground that the entire scheme was based upon software to be run on Internet. Even if the electronic evidence is seized, the possibility of tampering the evidence available on Internet cannot be ruled out.

Applicant Sachin Shelar’s lawyer contended that applicant is wrongly showed as manager and director in various companies by the investigators. He is merely an employee and salaried person. He argued that the investigating officer already seized the laptop and other material in electronic form and hence there is no question of tampering with evidence.

Applicant’s lawyer also produced various documents to show that the virtual currency is recognised and not illegal. “The company in present case has received investments in cryptocurrency value of which is declared in international market and there is no cheating. According to him, since the business of company has been stopped, the value of money trade coin of company is shown as zero on Internet.

Public prosecutor opposed the bail plea saying that two prime accused Amit Lakhanpal and Komal Shirsat are absconding and are hiding in foreign countries. If applicant is released on bail, he is likely to help them and there is every possibility of tampering with the evidence.

After hearing arguments Thane Sessions judge P.P. Jadhav observed that the offence is very technical. The judge noted that as per prosecution the virtual currency created by the company of the accused is not in existence. They received huge investments in cash and cheated the investors to the tune of more than Rs 113 crore. “The entire scheme was based upon software to be run on Internet. Under such circumstances, even if the electronic evidence is seized, the possibility of tampering the evidence available on Internet cannot be ruled out,” observed the judge while rejecting plea.

The prosecution case is that applicant Sachin Shelar along with absconding accused Amit Lakhanpal and other co-accused allegedly hatched conspiracy to earn money illegally. According to police the accused voluntarily projected themselves as authorised agents of Finance Department of Government of India. They had forged and fabricated visiting cards to project themselves as those authorised agents. It is further alleged that, “They had created virtual currency through money trade coin without any basis.” They had launched mobile application logo for crypto currency and also launched a scheme by name I.C.O and received investments in cash in huge amounts. They sold the crypto currency for two-and-half US dollar and assured that on it would mature to USD 3.