The Sena's stand comes a day after the CM spoke to Uddhav Thackeray asking for negotiations to continue regarding alliance with BJP. 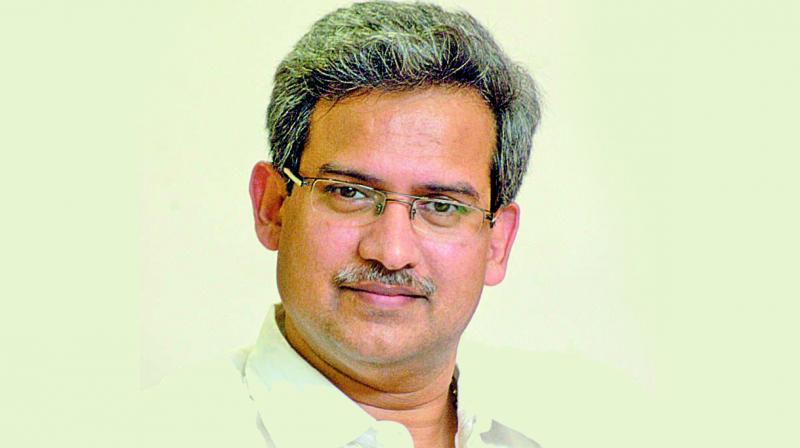 Mumbai: Jan 18 (PTI) As the deadlock over the pre-poll ties continues, the BJP has sought 114 seats in the Mumbai civic body polls in alliance with the Shiv Sena, said party MP Anil Desai after the second round of talks between the two parties on Wednesday.

"The BJP has put forward a demand of 114 seats for the BMC polls. We then asked for the exact details of seats that they want to contest. It was then decided that the BJP will share the list by tonight," Desai told reporters.

"Once we receive the list, we will hold internal talks which might take a day. Once that is done, we will once again sit with the BJP," he said.

The Sena's softened stand on the BJP comes a day after Chief Minister Devendra Fadnavis spoke to the party chief Uddhav Thackeray and sought for negotiations regarding alliance to continue.

Sena sources, citing internal polls, had earlier said that it was in the best interest of both parties to contest the BMC elections separately and being natural allies, there was likelihood of a post-poll alliance.

Despite being in dialogue with the BJP for the civic poll tie-up, the Sena has been unrelenting in its attack against the Centre's monetisation move through party mouthpiece Saamana.