The workers apparently entered the tank to operate a valve, which separates the slu-dge from the sewage in underground chamber. 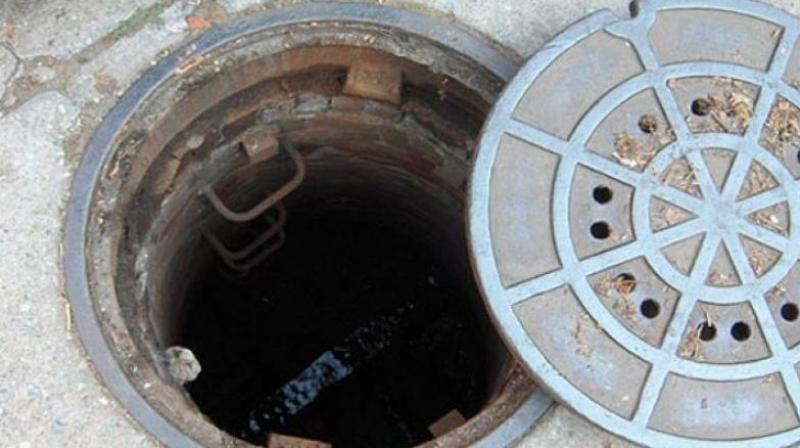 It has emerged that the MBMC had no control over the operations at the STP. (Representational image)

Mumbai: Even as relatives of the three workers who lost their lives at a sewage treatment plant (STP) in Mira Road are yet to come to terms with the magnitude of their loss, the blame game has begun in the Mira-Bhayandar Municipal Corporation (MBMC).

It has emerged that the MBMC had no control over the operations at the STP. The workers apparently entered the tank to operate a valve, which separates the slu-dge from the sewage in underground chamber.

While the civic administration is pinning the blame for the deaths on the negligence of the private agency and consulting firm, the latter have refuted and stated that the scope of their work is limited to supervision of pipe-laying and has nothing to do with operations at STP.

Executive engineer Suresh Vakode alleged, “The contractor is mandated to hire technically qualified engineers and skilled workers to conduct operations at the plant, under the supervision of the consulting agency. The safety and security seems to have been compromised.”

MBMC chief Balaji Khatgoankar assured, “Apart from taking due care to prevent such incidents, optimum technology backed with precautionary measures will be used to deal with gases causing unpleasant smells and ensure compliance with environmental regulations.”

Senior police inspector Vaibhav Shingare said, “Investigation is underway to ascertain if any negligence if any.”