No bail for man who threw glue on ladies

The public prosecutor opposed the plea saying the substance was like acid and similar cases have been registered previously. 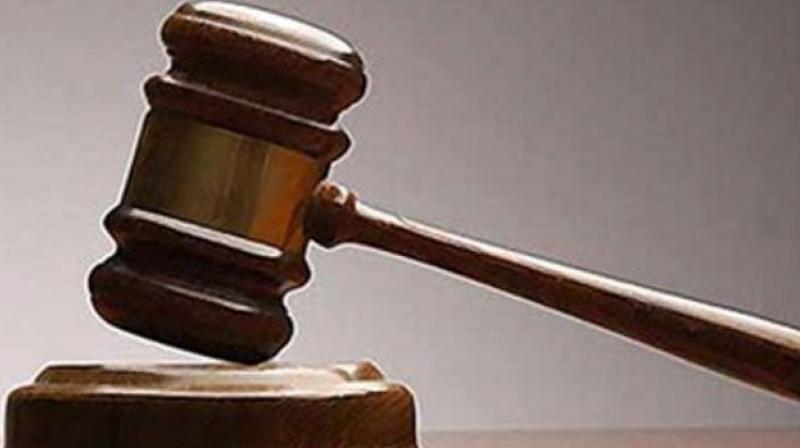 Mumbai: A sessions court in Dindoshi has rejected the bail application filed by Ramvir Chaudhari, who was arrested for throwing “adhesive” on female railway commuters.

The court observed that the accused and informant were not known to each other and hence no motive for throwing the substance on her.

In January, the police had arrested Chaudhari, a 24-year-old carpenter, after keeping a watch on the bridge connecting Andheri railway station and Metro station. Since December 2018, many women had complained to police about someone sprinkling a chemical on them that caused a burning sensation.

Chaudhari’s lawyer had contended before the court that the substance, alleged used in the incident, was not an acid and hence section 326 (A) of the IPC was not applicable. Chaudhari doesn’t have any criminal antecedents and hence should be granted bail, he said.

The public prosecutor opposed the plea saying the substance was like acid and similar cases have been registered previously.

The judge S.U. Baghele  rejected the bail plea, observing that there is no substance in the submission made by the accused proving the chemical was merely an adhesive because it caused damage and disfigurement to the informant’s skin.

The judge said, “The facts show that the applicant was intending to cause injury to one or other woman, just with a view to get unnatural enjoyment.