This led the NCP leaders handling the irrigation portfolio being caught up in scam allegations. 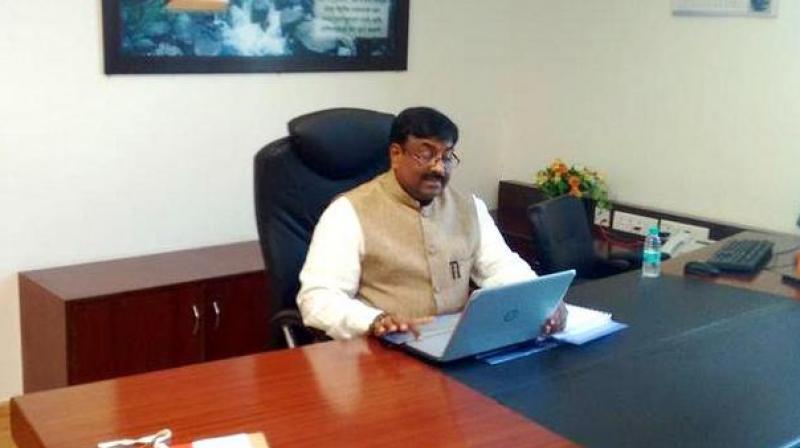 Mumbai: Playing safe over irrigation figures, which had landed the Congress-NCP government in trouble, the BJP-led state government did not reveal the gross irrigated area in the economic survey 2016-17.

The figures were not mentioned last year as well. While the incomplete figure of 24.47 lakh hectre (ha), which comes under Water Resources Department, has been mentioned, the government has said no gross figure is available. Finance minister Sudhir Mungantiwar, however, promised to reveal the figures on Saturday while reading the state budget. “We have set up a committee to look into the total irrigated area. However, the committee has not given the numbers. But I will get the irrigation figures from the committee and reveal it tomorrow,” Mr Mungantiwar said.

The irrigation figures revealed by the Congress-NCP government in the 2012 economic survey had shown only 0.1 per cent increase in irrigation potential.

This led the NCP leaders handling the irrigation portfolio being caught up in scam allegations. The government then came up with a white paper to show that the irrigation potential was much more.