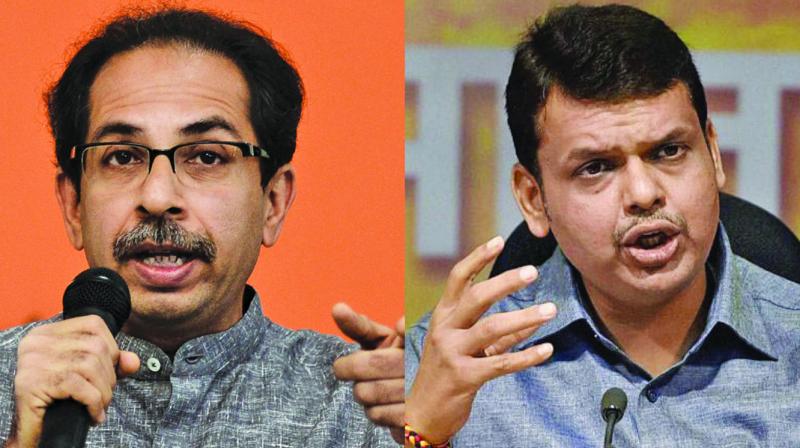 Mumbai: The Shiv Sena is likely to remain neutral on the no-confidence motion moved by the YSR Congress against the Narendra Modi-led Bharatiya Janata Party (BJP) government at the Centre.

Though the Sena has been slamming the Modi government on many issues, it will however, remain with the National Democratic Alliance (NDA), Sena sources told The Asian Age. Sena MP Chan-drakant Khaire has also confirmed that  the party would adopt a neutral stand on the issue.

After the Telugu Desam Party (TDP) decided to quit the NDA, there was speculation regarding the Sena’s stand on supporting the Modi government. If there is a vote on the no-confidence motion in the Lok Sabha, the BJP will expect the Sena to vote in support of the government as it is a part of the government and the NDA, even  though it has only one minister, Anant Geete.

Meanwhile, the Sena is said to be monitoring the political developments. Sena MP Anil Desai said that party chief Uddhav Thackeray would take a final call on the issue.

The Sena’s decision to remain neutral during the time of voting could create problems for the BJP. Hence, chief minister Devendra Fadnavis is expected to talk to Mr Thackeray soon. If the party does not vote for the BJP on the no-confidence motion and remains neutral, it will be treated as an anti-BJP stand. So Mr Fadnavis and BJP leaders from Delhi are likely to appeal to Mr Thackeray for support, said sources.