The Congress has fielded its stalwarts to retain Latur, a party bastion. 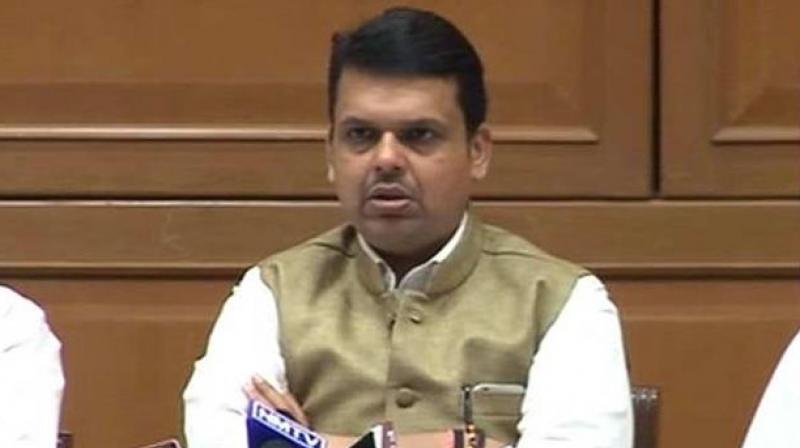 Mumbai: The civic body elections in Chandrapur, Latur and Parbhani are witnessing a close contest between the Bharatiya Janata Party (BJP) and the Congress. After sweeping victories in the recently held civic bodies and zilla parishad elections in the state, the BJP is riding high on the popularity of Prime Minister Narendra Modi and chief minister Devendra Fadnavis.

The Congress has fielded its stalwarts to retain Latur, a party bastion. Chandrapur is a bastion of the BJP as state finance minister Sudhir Mungantivar and Union minister of state for home Hansaraj Ahir come from the district. Congress is banking on the political capacity of former minister Vijay Vadettivar. The Chandrapur municipality is as of now with the BJP.

Latur is a close contest for the Congress and BJP. It has been a bastion of Congress since former chief minister Vilasrao Deshmukh. But the recent ZP polls surprised all as the BJP snatched it away from the Congress, which had it in its ambit for 60 years. It would be interesting to see if the trend will repeat in Latur for the civic polls. Will Amit Deshmukh son of Vilasrao and MLA from city be able to retain his ground? Another municipality in Marathwada that is going for poll is Parabhani. After winning ZP of Parabhani handsomely, the NCP is working hard to retain its civic body.

Interestingly, the Shiv Sena has given a tough challenge to NCP this time.

Mr Fadnavis is being projected as main face of these elections and he has addressed rallies in Chandrapur and Latur. Congress has fielded former home minister Sushilkumar Shinde, state Congress chief Ashok Chavan to save its fort of Latur. Voting is scheduled to take place on April and counting on April 21.