The civic body will lay a 159 mm diameter & 830-metre long pipeline from the Banganga plant to the Raj Bhavan, which will cost Rs 79 lakh. 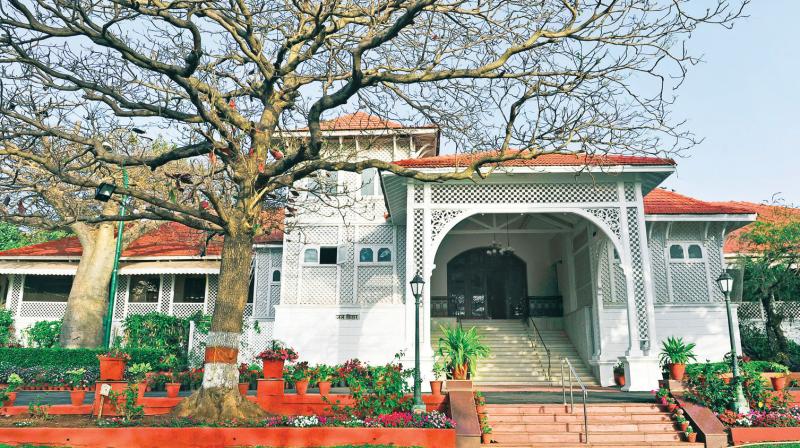 Mumbai: The trees and plants at Raj Bhavan will soon be watered by the recycled sewage water. The Brihanmumbai Municipal Corporation (BMC) has decided to lay a separate line, which will supply 1.5 lakh litres water from a sewage treatment plant at Banganga to the state governor’s residence.

According to the civic officials, potable water has been used for watering gardens at Raj Bhavan. Its officials had demanded recycled water from Banganga to save water meant for drinking purpose. However, the Brihanmumbai Municipal Corporation (BMC) had proposed to charge Rs 14 per 1,000 litres, which was rejected by the Raj Bhavan. Finally, the civic body agreed to supply recycled water at Rs 3.27 per 1,000 litres.

The civic body will lay a 159 mm diameter and 830-metre long pipeline from the Banganga plant to the Raj Bhavan, which will cost Rs 79 lakh. The plant at Banganga is a small-scale sewage treatment plant that treats three million litres (mld) water daily. Apart from Raj Bhavan, the civic body is also proposed to supply water to Hanging Garden and Priyadarshini Park from this plant.

It’s the first time in the city that the recycled sewage water is supplied by laying a separate line, said civic officials. “If major companies and hotels demand recycled water, they also will be supplied in the same way,” said a senior civic official.