The ground for such application was that the case is very complicated and voluminous in nature. 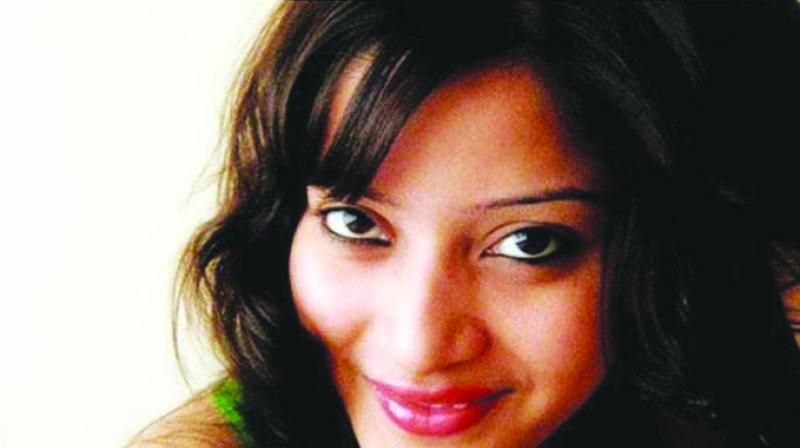 Mumbai: The special CBI court on Tuesday allowed the application made by the Central Bureau of Investigation for allowing investigating officer (IO) K.K. Singh to remain present in court to assist the public prosecutor during the examination of witnesses in 2012 Sheena Bora murder case.

The defence lawyers of all the accused — Indrani Mukerjea, her husband Peter and her former husband Sanjeev Khanna — strongly opposed the application filed by CBI. The lawyers had contended that the presence of the IO would prejudice the case of the accused because the witnesses would be under duress if an officer who has recorded their statements is present in the courtroom at the time of recording of their statements.

Special public prosecutors Kavita Patil and Bharat Badami had moved the application before special judge J.C. Jagdale requesting him to allow the CBI IO to remain present in the courtroom during the trial. The ground for such application was that the case is very complicated and voluminous in nature.

Mr Singh was asked by the court not to sit inside the courtroom during the trial after defence lawyers objected to his presence in the court.

The judge on Tuesday in his order allowed the application made by the CBI and granted permission to Mr Singh to sit inside the courtroom when witnesses are being examined.