Under the system, the official concerned would grant the permission in 15 days’ time once the party applies online. 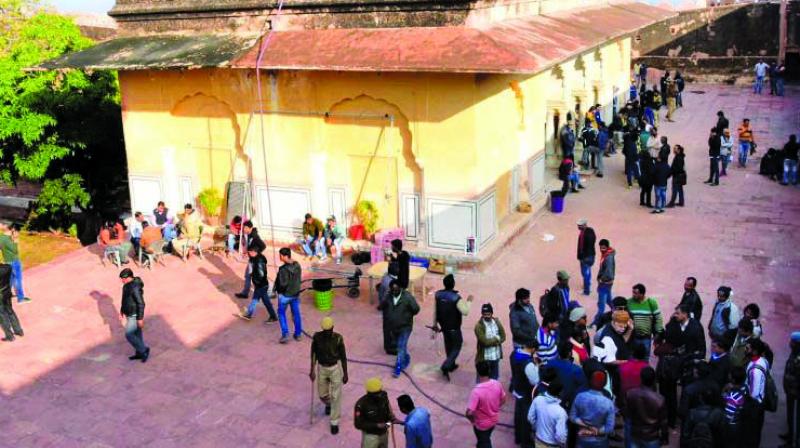 Mumbai: The state Cabinet on Tuesday approved a proposal for a single window system for granting permission for video shooting on government property.

Under the system, the official concerned would grant the permission in 15 days’ time once the party applies online. If not, the permission would be deemed to have been issued under the right to services law.

The new procedure will cover all types of production including movies, serials, short films, documentaries and advertisements. The new rules will cover all government property including historical places like the Gateway of India, a senior official said.

Movie directors and producers had sought chief minister Devendra Fadna-vis’ intervention to reduce the delay in getting shooting permission, during the Magnetic Maharashtra Industrial Conference.

They impressed upon Mr Fadnavis the potential of the entertainment Industry for growth and employment generation.

The Maharashtra Cinema, Play and Cultural Development Corporation has been given the responsibility for providing the single window assistance in Mumbai. Anyone can submit an online application and the decision will be given within 15 days. The corporation will obtain the no-objection certificate from the department concerned where the shooting was being planned. If there is no response from the department within the stipulated time, the permission will be given.

The single window system has been brought under the right to service law under which officials responsible for any delay could be held liable, sources said.