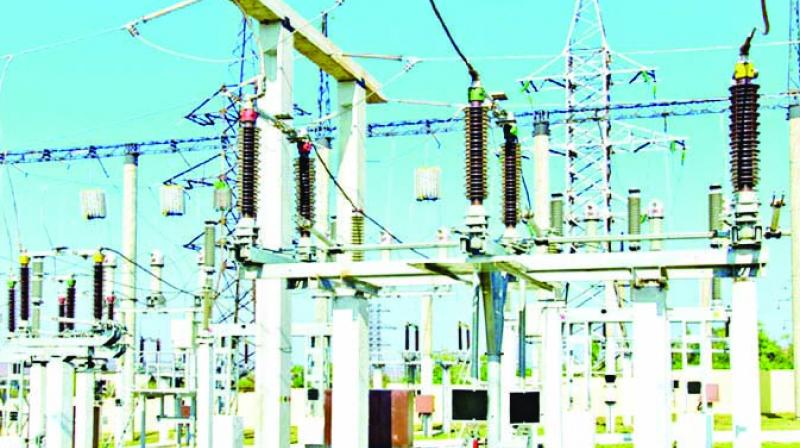 MUMBAI: The Maharashtra government on Tuesday stated that it successfully supplied power to meet its highest demand in history — 23,000 to 23,100mw — via state-owned power plants and private plants.

As the mercury is rising across the state by the day, demand for power is also steadily increasing.

“We have successfully met the target of 23,000mw (on Tuesday). There was no tripping or power breakage. Coal availability was also sufficient due to which high demand was met,” energy minister Chandrashekhar Bawankule said. He also claimed that the state has no load-shedding at present.

Mumbai’s demand reached 3,200mw on the same day. The state managed to generate 6,200mw from its thermal power plant, 400mw from gas, 1,600mw from Koyna hydro project, 122mw from solar power plants, while it got 5,000mw from private players such as Adani and Ratan India with whom it has agreements, 300mw from wind and the rest from NTPC, the minister said. Due to regular coal supply, the state’s thermal power plant could generate with sufficient capacity of the power.

“As mercury levels are rising, demand for the electricity is increasing. But we are able to fulfil the demand completely. Also, there is no load-shedding across the state this year. Agricultural power supply is deliberately lower to avoid misuse of water, but power cuts are not an issue in the state,” the minister added.

The state’s highest demand in March last year was 19,330mw. Demand from agriculture sector and industrial and commercial sectors was 25-30 per cent and 30-40 per cent
respectively while residential areas accounted for the rest.