ED ‘convinced’ Gitanjali Group officials to bring it to city from Dubai. 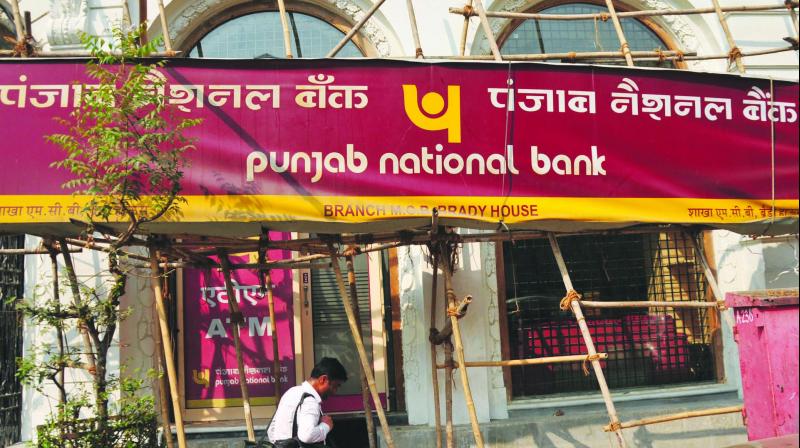 Mumbai: The Enforcement Directorate (ED) has seized over 3,400 pieces of jewellery worth Rs 85 crore as part of its probe into the money-laundering aspect of the Punjab National Bank (PNB) fraud case against accused jeweller Mehul Choksi’s Gitanjali group of companies.

According to agency sources, the ED seized the jewellery pieces from a Mumbai warehouse, after it had succeeded in allegedly ‘convincing’ some firm officials to bring them from Dubai to the city.

Choksi’s firms are accused of fraudulently acquiring Letters of Undertaking (LoU) and Foreign Letters of Credit (FLCs) worth over Rs 6,100 crore that were, in many cases, not allegedly used for the stated purpose — payment of import bills — but were siphoned off, said ED sources. The jewellery was recovered during search proceedings at a ‘strong-room’ belonging to a private entity, according to the ED. “The jewellery was kept in Dubai but some firm officials were convinced to bring it back to the warehouse, after which it was seized as part of the agency’s probe under the Prevention of Money Laundering Act,” said a source.

According to the ED’s probe, data obtained from PNB revealed that with the alleged connivance of bank officials, unauthorised LoUs and FLCs worth around Rs 3,032 crore and Rs 3,106 crore were issued to the Gitanjali Group. “The probe revealed that the proceeds of crime generated out of the aforesaid criminal act of cheating and conspiracy were been siphoned off  by the accused persons and some part of it were amalgamated in the business of the company, to be projected as untainted property,” said an ED officer. He said, “The remaining amount of proceed of crime has been siphoned off.” The ED accused the firm of having several “overseas subsidiary/dummy/shell companies” that were used for “circular trading”. “The Indian entities were importing unfinished goods pertaining to diamonds, coloured stones and pearls from the accused’s overseas entities, mainly located in Hong Kong and UAE. The same goods were shown to be processed and made into jewellery and again exported by the Indian entities to his overseas entities,” the officer said.