The new open prisons will be set up in Sindhudurg, Dhule, Ratnagiri, Yavatmal, Latur and Wardha. 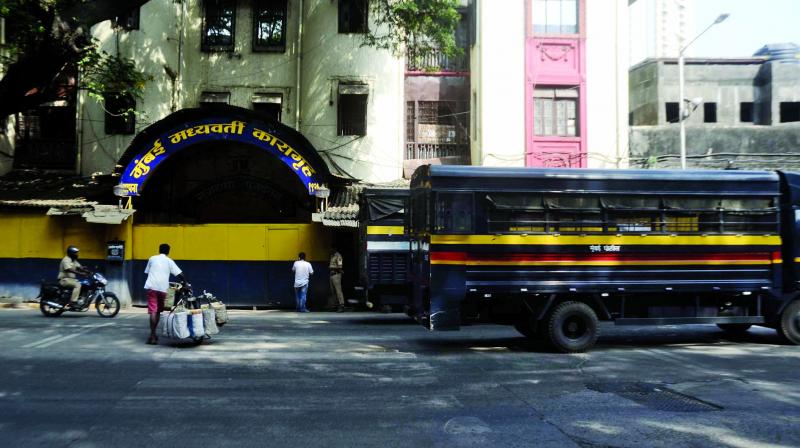 As part of prison reform, the home department has taken many initiatives aimed at changing typical prison culture.

MUMBAI: The Maharashtra government will set up six more open prisons in the state as part of its efforts to reform prisons. The new open prisons will be set up at Sindhudurg, Dhule, Ratnagiri, Yavatmal, Latur and Wardha. Convicts with good behaviour will be given a chance to stay in such prisons.

As part of prison reform, the home department has taken many initiatives aimed at changing typical prison culture. One such initiative includes setting up an open prison in every district. “We will start six more open prisons at Sindhudurg, Dhule, Ratnagiri, Yavatmal, Latur and Wardha. The idea is to have one open prison in every district. The open prison gives the prisoners freedom of movement. We also encourage the prisoners to use their skills,
or teach them farming, carpentry, idol making, saree and cloth making, etc. The products are sold outside to the general public,” an official from the home department said.

At present, there are 13 open prisons in the state and Maharashtra has the second highest number of open prisons in the country. The home department has its own criteria for sending select prisoners to open prisons. “We consider their behaviour in the prison and then allow them to go to open jail. This brings them some relief, as the atmosphere of an open jail is different from the ordinary one. Prisoners also behave well in open jails compared to ordinary ones,” the official added.

An open prison in Atpadi in Sangli district has allowed three convicts’ families to stay with them. “They have to look for some alternative for their earnings and the convict has to mark his attendance every day at a nearby police station. But they can stay with the family within the enclosure of the open prison,” the official said.