He was later handed over to the Naupada police. 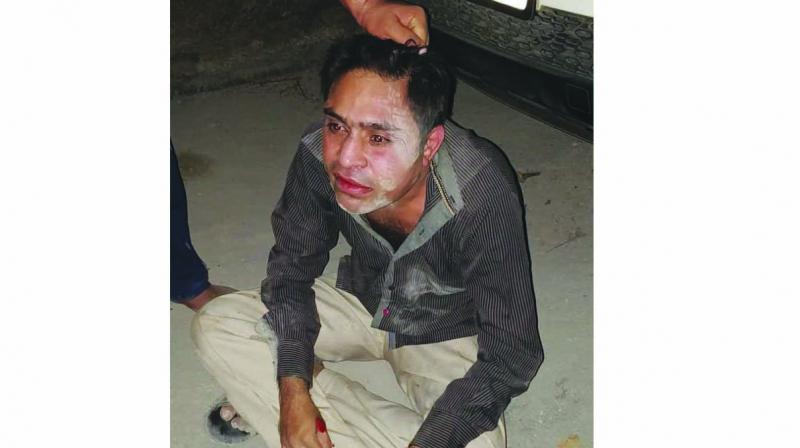 MUMBAI: Thane’s Naupada police arrested a 40-year-old man late Wednesday night for allegedly stalking and molesting a woman near Teen Haat Naka. According to sources, the accused, Kalpesh Shah, was following a woman at around 10.30 pm and later called out to her, gesticulating in a vulgar manner, and tried to hold her hand. When the woman raised an alarm, passers-by nabbed Shah and assaulted him with their fists and feet. He was later handed over to the Naupada police.

According to police sources, Shah, who is unemployed, was loitering in Teen Haat Naka when he spotted the woman, who was just leaving from her workplace, and started following her. When Shah tried to hold her hand by force, the woman raised an alarm and called out for help.

The Naupada police arrested Shah under section 354 and 509 of the Indian Penal Code, which pertains to molestation and insulting the modesty of a woman by word or gesture.