The Opposition also alleged that the state government was busy inducting turncoats into the cabinet. 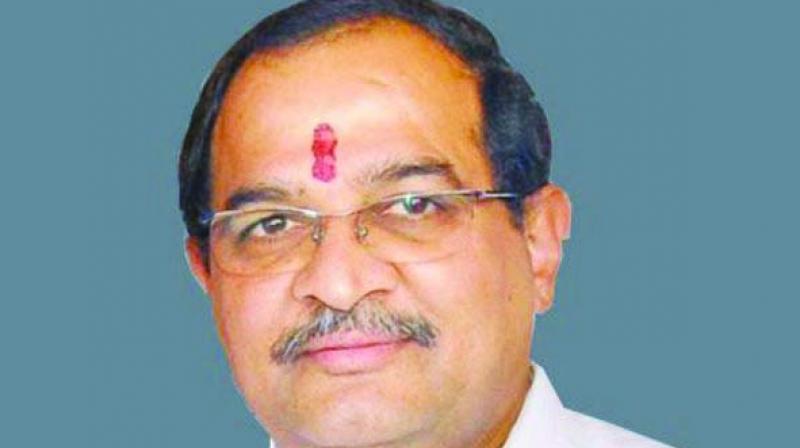 Mumbai: Opposition members on Monday targeted newly inducted minister Radhakrishna Vikhe-Patil with the taunts of “aayaram gayaram” (turncoat) on the first day of the monsoon session.

Ironically, many who participated in heckling Mr Vikhe-Patil had switched their political loyalties earlier in their careers.

The Opposition members who raised slogans included senior Nationalist Congress Party leader Chhagan Bhujbal, Congress leader in the Legislative Assembly Vijay Wadettiwar and the Leader of Opposition in the Legislative Council Dhananjay Munde. Interestingly, all the three leaders had started their political careers in parties different from the one they currently represent.

The Opposition also alleged that  the state government was busy inducting turncoats into the cabinet.  "The government is anti-farmer and anti-people. It is only interested in  expanding the Cabinet," Mr Munde said.

"Some of the Opposition members who were protesting themselves had quit their parties few years back and joined other parties. They seem to have forgotten it now," he quipped.

Mr Vikhe-Patil was a veteran Congress leader before he switched over to the BJP.

Previously representing Shirdi in the state Assembly, the newly-inducted minister is the son of late Congress leader and former Union minister Balasaheb Vikhe-Patil.