The management justified King-Long saying that they are cheaper by Rs 14 to 15 lakhs as compared to Tata. 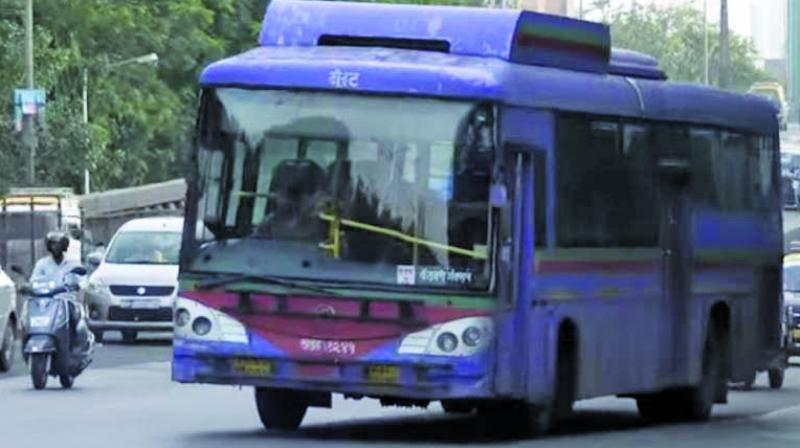 BEST standing committee chairman then officially sent the proposal back for revision.

Mumbai: Mumbaikars’ wait for air-conditioned buses may have just gotten longer. The Brihanmumbai Electric Supply & Transport (BEST) policy-making body today asked the management to submit two separate proposals of the Air-Conditioned (AC) buses that included the procurement of new buses on hire basis for five years along with 50 non-AC buses.

The BEST committee that convened on Monday today was presented with the proposal of hiring 50 AC as well as non AC buses but members said that they need to exercise a high degree of caution, after the debacle of the previous AC buses  known as King-Long.  Member Ravi Raja said, “This time we need to make sure that the people who get the contract are reputed and known companies, but we haven’t heard anything about the ones that are named in this proposal, we need to know who they have worked for and what was their performance.” He further added, “Back in 2007-08 we had also asked the management to reconsider the King-Long proposal as it smelled fishy, but they went ahead with it insisting that they are a better option. The management justified King-Long saying that they are cheaper by Rs 14 to 15 lakhs as compared to Tata which was the other contender for the contract.”

One of the companies was M.P. Enterprises and Associate Limited, another member Sunil Ghanacharya said, “The contract for both AC and non-AC is for a period of five years and the issue of AC buses is a sensitive one and we cannot afford to make the same mistakes again.” Mr Ghanacharya felt that the terms and conditions of the contract had a lot of hidden costs. He further added, “The contract has conditions like providing them the infrastructure for maintenance like washing of buses in a earmarked space on all our depots, we have never given outsiders access to our depots and more importantly this will mean we will have to spend in order to provide the infrastructure.”

General manager Surendrakumar Bagde said, “We have made sure that we will address this issue and present you with a revised proposal with more details.”

BEST standing committee chairman then officially sent the proposal back for revision, thereby increasing the waiting period which inadvertently has increased the wait-time for the AC buses to once again ply on the city streets.