here is a provision in the law, which states that when a mass casualty takes place, doctors can bypass the post-mortem stage. 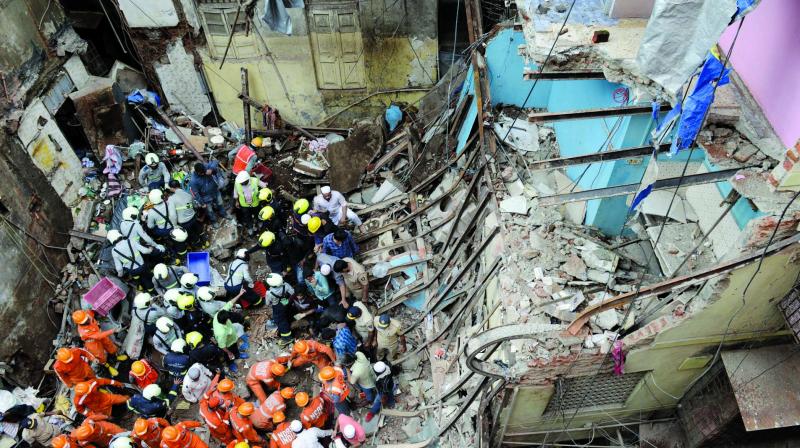 Mumbai: The state-run J.J Hospital’s forensic department did not perform post-mortems on the dead bodies of building collapse incident since a mass casualty had occurred. There is a provision in the law, which states that when a mass casualty takes place, doctors can bypass the post-mortem stage.

According to the Disaster Management Act 2005, in case of mass casualty, forensic experts are allowed to conduct sample autopsy, which means, taking blood or fluid samples of each dead bodies and send the samples to lab for examination.

Dean of state-run JJ Hospital, Dr Ajay Chandanwale said, “It was forensic department’s decision. As per our forensic experts post-mortem can be waived off by the assistant commissioner of police’s order.”

As per law, in case of mass casualty incident (MCI), waiving off post-mortems that is medico-legal is done on request of police/magistrate/ court. Medical officer has no power to waive off post-mortem examination. Medico can play a role of an advisor in such cases but final decision lies with the Investigative Agency.

Waiving off post-mortems can be done in cases of disasters causing mass casualties that can be classified as natural disasters that may be either due to geological or medical causes as seen in the epidemics.