The bench said that the state will now have to restore to its “original condition” such mangrove land which had already been destroyed. 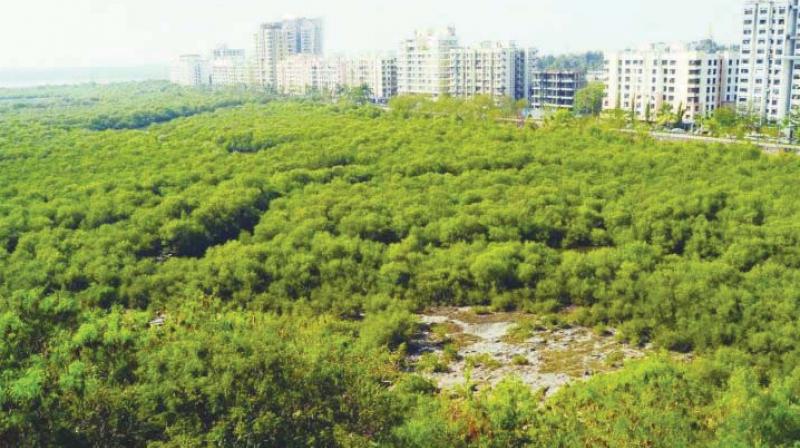 The bench prohibited any dumping of construction debris or other waste on mangrove land.

Mumbai: The Bombay high court on Monday prohibited any construction on or commercial exploitation of mangroves’ land across the state. The court also made it clear that construction of public interest projects at mangroves’ sites could be allowed provided the state took the HC’s approval first. The court said that the state was duty-bound to protect and preserve all mangrove-rich land across Maharashtra, and that destruction of mangroves was in breach of the citizens’ fundamental rights guaranteed under Article 21 of the constitution.

A division bench of Justice Abhay Oka and Justice R.I. Chagala was hearing three petitions pertaining to the destruction of mangroves, including one by the Bombay Environmental Action Group.

The Court in its order upheld most of the directions which were given by another bench in 2005. The court said on Monday that henceforth, any destruction of mangroves would invite legal action against violators.

It also directed the state government to constitute, within a month, a committee for protection and pre-servation of mangroves. Such a committee would also be responsible for che-cking violations and ensuring that judegement directions are implemented.

All development plans in future will consider this judgment and the state will have to notify all private mangrove land as protected forest land within 18 months from now, the bench said.

The bench said that the state will now have to restore to its “original condition” such mangrove land which had already been destroyed.