Bombay HC: No tree felling in Aarey till September 30

MMRCl claims delay in construction of car shed will cause loss of Rs 4cr per day. 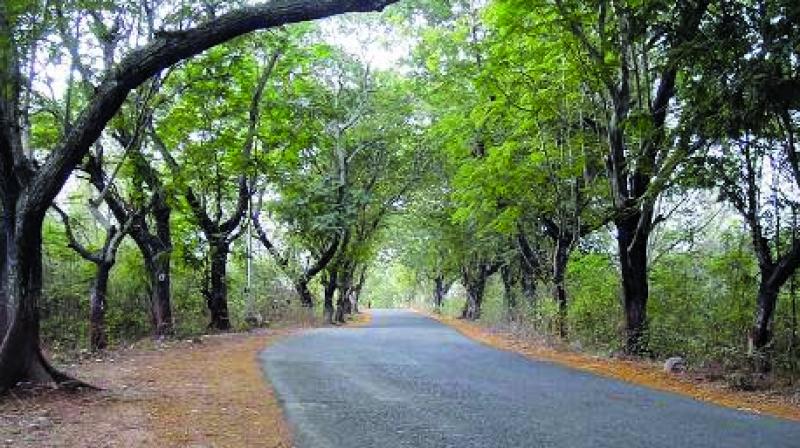 Mumbai: The Bombay high court on Tuesday gave oral directives to the Mumbai Metro Rail Corporation Limited (MMRCL) and state government not to cut any trees in the Aarey forest area for the construction of a metro car shed till September 30. The HC adjourned the hearing of a clutch of petitions against the proposed project in Aarey colony and listed them for 30 September.

During the hearing, division bench of Chief Justice Pradeep Nandrajog and Justice Bharati Dangre said that they were planning to personally visit the site proposed to be used for the car shed.

Activist Zoru Bathena has filed a petition challenging the approval granted by the Brihanmumbai Municipal Corporation’s Tree Authority on August 29 to cut trees. As per the activist’s plea, on August 29 the TA approved MMRCL’s proposal to cut 2,185 trees and uproot and replant elsewhere another 461 trees.

The car shed, proposed at the Aarey Colony, which adjoins Sanjay Gandhi National Park is known as a major green lung of the city.

On September 13, the tree authority issued final permission letter to Mumbai Metro Rail Corporation Limited for felling or transplanting 2,646 trees. However, no trees can be cut for the next 15 days, because under the Maharashtra (Urban Areas) Protection and Preservation of Trees Act, 1975, this much period has to be granted to citizens to raise objections, the petitioner’s counsel said.

Advocate general Ashutosh Kumbhakoni, appearing for MMRCL, said he need not make official statement but the authority was not in a “hurry” to cut the trees.

“It is understood that they (MMRCL) will not chop the trees,” Chief Justice Nandrajog then said.

MMRCL in its affidavit said that Aarey Colony was not a naturally forested area as claimed by the petitioner. The delay in construction of the car shed will cause a loss of Rs 4.23 crore per day, it said.