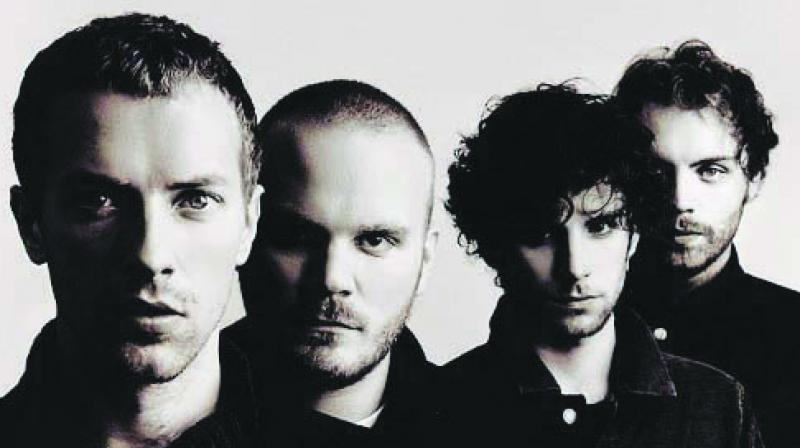 The contention of the petitioner is that the government cannot grant concessions for the event.

Mumbai: The Bombay high court on Thursday refused to stay the concert of British band Coldplay, which is to be held on November 19 in suburban Bandra. The court, however, asked the state government to take an undertaking from the organiser of the event that it would pay the concession amount if it passes an order in favour of the petitioner.

The division bench of Justice Manjula Chellur and Justice M.S. Sonak issued this direction while hearing a PIL filed by social activists Anjali Damania and Hemant Gavande challenging the government’s decision to waive entertainment duty for the concert as well as decision of the Mumbai Metroplitan Region Development Authority (MMRDA) to grant 75 per cent concession on ground rent that amounts to almost Rs 6 crore.

Meanwhile, the court also asked activist Pravin Wategaonkar, who had written a letter to the Chief Justice against the  concession, to file a petition because the version of the other side (the organiser) was not coming before the court because it is not aware of the contents of the letter. Speaking to The Asian Age, Mr Wategaonkar said despite writing to government and MMRDA, they had not provided any details of the organiser and hence he could not file a petition and wrote a letter to the court instead.

The contention of the petitioner is that the government cannot grant concessions for the event because exemption from payment of entertainment duty under the Bombay Entertainment Duty Act-1923 can be given only for shows or programmes organised for charitable or educational purposes.

Replying to this, acting Advocate General Rohit Deo on Thursday told the court that the concept of the festival was different and that it was not just a rock show. He said the event is going to be an eight-hour-long programme and the concert is just a part of it. The festival is to create awareness and educate people, mostly youngsters, about three subjects — gender equality, education and clean water. According to the acting AG, these subjects are part of the 17 sustainable goals of the United Nations.

He also informed the court that out of the 80,000 tickets, 65,000 would be given free of cost to those persons who show their contribution to society in the aforementioned subjects. According to him, out of the remaining 15,000 tickets, the organiser — to meet the expenditure of the programme — would sell 11,000 tickets and 4,000 have been kept for dignitaries because several industrialists and political leaders are expected to come. After hearing arguments of both sides, the court said it cannot accept the contentions of the petitioners at this stage and, hence, was not inclined to stay the concert.