Gite refuted the charges levelled against him as baseless and misleading. 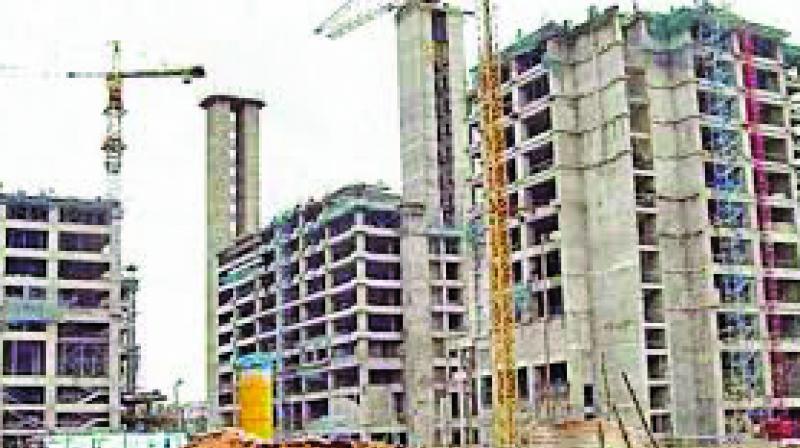 Mehta set a November 20 deadline for the commissioner to fall in line and initiate rectification measures.

Mumbai: Simmering tension between the BJP-led Mira-Bhayandar municipal corporation (MBMC) and civic chief Dr Naresh Gite has burst out into the open after MBMC mayor Dimple Mehta and legislator Narendra Mehta, in a press conference on Friday, criticised the municipal commissioner for his autocratic style of functioning that was proving an obstacle to all-round development of the twin-city.

Ms Mehta alleged, “Apart from Dr Gite’s deliberate ignorance about mushrooming illegal constructions and virtually no control over disobedient, corrupt and abusive officers, he is always conspicuous by his absence not only at public ceremonies but also at important inter-departmental meetings. Moreover, crucial matters like paying rent to beneficiaries of the BSUP scheme have remained on the back-burner despite several reminders.” Ms Mehta set a November 20 deadline for the commissioner to fall in line and initiate rectification measures failing which, none of the 61 BJP corporators, including her and Mr Mehta, would step into the MBMC headquarters as a mark of protest.

Dr Gite refuted the charges levelled against him as baseless and misleading. He said, “In my capacity as administrative head of the civic body, I have been working relentlessly for all-round development of the city. Apart from initiating massive demolition drives to end illegalities and time-bound completion of the water supply scheme, incomplete projects like the subway have seen the light of day. I am here to work for the betterment of the city and not to act as a remote-controlled robot of any politician.”