Close to 200 labourers have been deployed to raze Patripul. 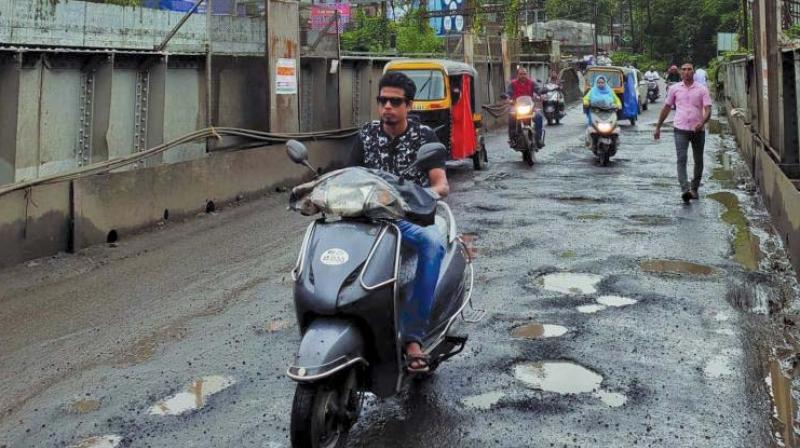 Mumbai: In order to provide connectivity between Kalyan to Dombivali, Mumbai Division of the Central Railway (CR) has asked Maharashtra State Road Transport Corporation (MSRTC) and Kalyan Dombivali Municipal Corporation (KDMC) to provide additional buses to cater to the passengers. The CR has taken a mega block of six hours to raze 104-year-old Patripul on Sunday. There will be no train services between Kalyan to Dombivali during block period.

A CR official said that KDMC would provide bus service on every 10 minutes between Dombivli and Kalyan. The KDMC will run additional 25 buses. While the MSRTC will also ply 25 buses for Pune and Nashik direction from Thane and Mumbai, so that the connectivity for these routes will not disturbed on Sunday.

CR officials said that 20 commercial inspectors would be deployed to facilitate the passengers on five stations. They would ensure that the proper announcements would be made at Diva, Thakurli, Dombivli, Kalyan and Bhiwandi Road. Adequate waters will be availed at Diva and Bhiwandi.

“The passengers of the long distance trains will be asked to take trains from Bhiwandi and Diva respectively,” he added.

According to CR officials, close to 200 labourers have been deployed to raze Patripul along with two big cranes.

The Patripul bridge connects Kalyan east-west. On August 3, the CR had directed KDMC to shut it as it was found ‘unsafe’ for vehicular as well as pedestrian traffic in a joint inspection conducted on July 20 by the IIIT-B, the CR, and KDMC officials.