Total nine persons have been arrested in connection with the alleged scam. 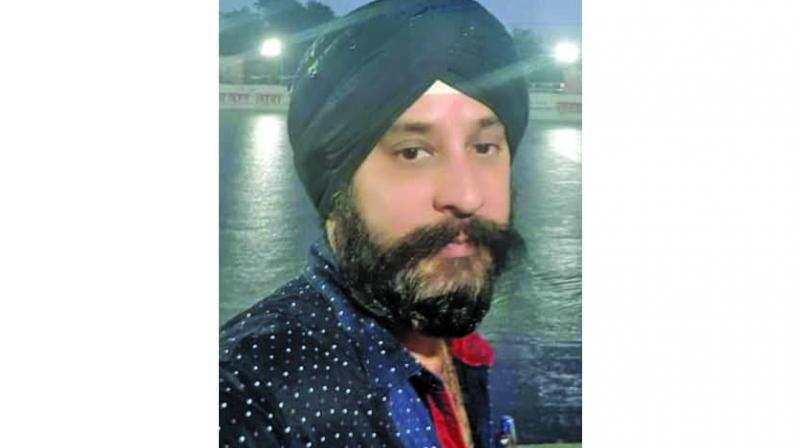 Singh was produced before the Esplanade Court on Sunday, which remanded him in police custody till November 25.  The EOW of the city police also conducted a search at his residence on Sunday, an official said.

“A team of around four officials took him to his flat in Karmashetra Building in Sion Koliwada area and conducted a search there. They were there for over an hour. Singh’s family members were asked to wait outside the building during the search,” an EOW official said.

The official, however, refused to divulge further details on items recovered and seized from the flat.

Singh, who was one of the directors of the scam-hit bank for 13 years, was brought to the court on Sunday morning and EOW officials informed the court about his background.

The counsel informed the court that Singh could have taken steps to recover the bad loans, however, he did not act. The investigators sought for his custody to find out further details on the conspiracy and his direct contact with the HDIL.

“We have secured his custody and he will be questioned in the case with other accused persons. The accused will be grilled on the facts we have already gathered during the investigation,” said an EOW officer.

Singh was a director and member of the recovery committee of PMC bank for a considerable span, EOW found. “Singh’s responses were unsatisfactory and evasive, which furthered his active involvement in the offence,” stated an EOW statement.

The EOW officials have arrested HDIL promoters, chairman and managing director Rakesh Wadhawan and his son Sarang before which they arrested Waryam Singh, all prime accused in the scam.

With the arrest of Singh, total nine persons have been arrested in connection with the alleged `4,355-crore sca-m, including three top bank officials and two promoters of HDIL — Rakesh and Sarang Wa-dhawan, and auditors.

Besides being a director, Singh is a member of the loan recovery committee of the bank. The EOW suspects a nexus between some of the accused and the realty group HDIL, whose mammoth loan defaults are said to have caused a liquidity crisis at the bank, leading to the appointment of an administrator by the RBI and restrictions on withdrawal of funds.