On Saturday, Mr Bhujbal was in Sangola, Solapur to address the meeting of Maharashtra Mali Samaj Mahasangh. 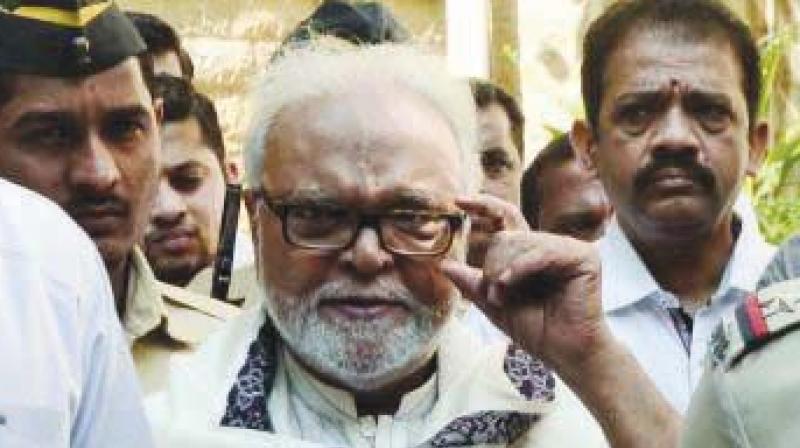 Mumbai: Nationalist Congress Party (NCP) leader Chhagan Bhujbal is getting active in state politics. He has started the mobilisation of his community, the Malis (gardeners), across the state. This community comes under the other backward classes (OBC) category.

Mr Bhujbal has addressed two community rallies last week and has planned a few more. After getting bail in the Enforcement Direc-torate case, Mr Bhujbal had waited for few months before making his comeback in state politics.

“We must understand that the battle is about social justice. (Social reformer) Mahatma Phule started this battle. Babasaheb Ambed-kar burnt the Manusmruti, which was the most important step in this battle. If we remain divided, the battle could be lost to regressive sections of society,” said Mr Bhujbal in Thane.

This statement as well as his reaching out to community members is politically important. After the Bhara-tiya Janata Party (BJP) government granted reservation to Marathas, OBC communities are disturbed all over the state. Mr Bhujbal, who was in jail for almost two years since 2015, rece-ived bail in June this year.

A month later he visited the Assembly and many leaders and officers met him on the premises and at the NCP office to inquire about his health.

Since his release, he had been waiting for the right time to resume activities in state politics, and the Maratha reservation issue has given him that space.