CM to meet actor’s family over their property issue

Following the complaint, the Mumbai police had arrested and booked Bhojwani. 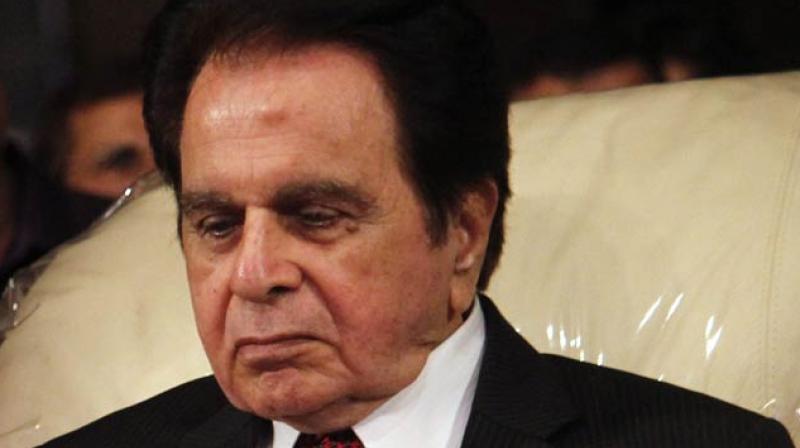 Mumbai: Acting on the concerns expressed by legendary actor Dilip Kumar over the threats received by them, chief minister Devendra Fadnavis said he would speak to the actor and his family to allay their fears over a property issue involving a city-based builder.

On Mr Kumar’s official twitter account, his wife and veteran actress Saira Banu had requested a meeting with the Prime Minister Narendra Modi, who will be visiting Mumbai on Tuesday.

Ms Banu had expressed the desire to discuss the issue of threats received by them following the release of the builder, Samir Bhojwani, from jail.

“Request from Saira Banu Khan: The Hon’ble @PMOIndia Shri @narendramodi Sir, Land Mafia Samir Bhojwani released from jail. No action taken despite assurances by CM @Dev_Fadnavis. Padma Vibhushit betrayed, threatened by money and muscle power. Request meeting with you in #Mumbai,” the tweet read. She had also tagged Mr Fadnavis in her tweet.

According to her, Bhojwani had falsely claimed ownership of the two plots on which 96-year-old Mr Kumar’s bungalow has been built in the upscale Pali Hill area of Bandra. Asked about the apprehension expressed by the Kumar couple following the release of Bhojwani, Mr Fadnavis said, “I will speak to them and try to sort out the issue.”

In December 2017, Ms Banu had lodged a police complaint alleging Bhojwani of threatening and harassing her and Mr Kumar over the property issue.

Following the complaint, the Mumbai police had arrested and booked Bhojwani.