Mangrove wall gets final nod; tenders to be floated

The Maharashtra Coastal Zone Management Authority had also given its approval for the walls earlier this year. 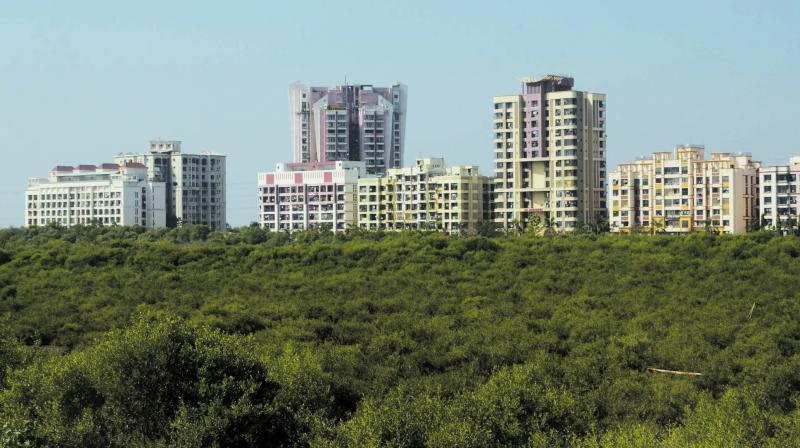 The State Environment Impact Assessment Authority (SEIAA) has given its final nod for construction of the compound wall along the city’s mangroves. (Representational image)

The Maharashtra Coastal Zone Management Authority had also given its approval for the walls earlier this year. With this, the mangrove cell is set to begin the tendering process by end of the month.

“We were only awaiting a green signal from the SEIAA for building the compound wall. The clearance by the Bombay high court in its recent order has given us a huge relief to start the project. We will be floating tenders for the work soon,” said Makarand Ghodke, assistant conservator of forest, mangrove cell. The state government and the mangrove foundation will provide funds for the compound wall.

In the recent landmark order of the high court on protection of mangroves, the court stated that the construction of compound walls meant to prevent encroachment is allowed only within 50 metres of the mangroves.

Around 800 metres alo-ng the mangroves at Chee-tah camp have already been cordoned off with fencing, which we will be extended to 1 km. Apart from the Cheetah Camp, the chain fencing has been carried out along mangroves at Kanna-mwar Nagar in Vikhroli.

Some of the prominent mangrove areas where the wall has been proposed are Manori-Gorai, Charkop, Kandivali, Dahisar, Trombay and Vashi among others.