The blaze erupted at the 12-storey Shriji Tower on Rajawadi road around 5.42 pm, according to a fire official. 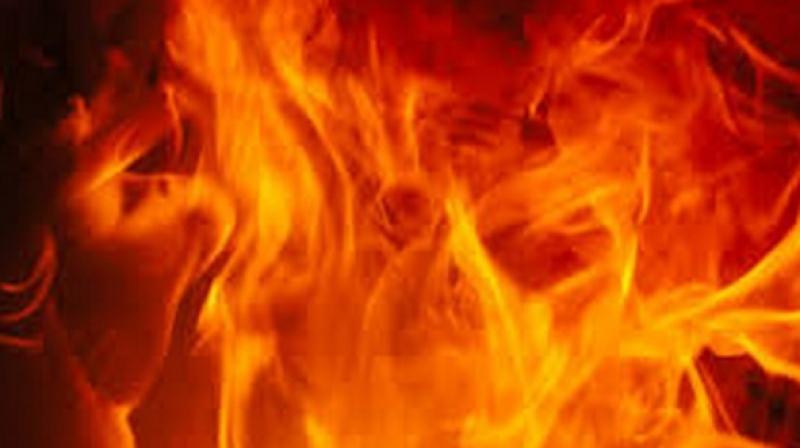 Mumbai: A major fire broke out on the fifth floor of a residential building in suburban Ghatkopar (east) Tuesday evening. The blaze erupted at the 12-storey Shriji Tower on Rajawadi road around 5.42 pm, according to a fire official.

He said that owing to the possibility of some of the residents being stuck inside, at least four fire engines and three water tankers were rushed to the spot for dousing the fire and rescue operations.

A total 13 persons, including three handicapped women and an elderly woman, were rescued from the terrace via the staircase by the firemen. As per information provided by the civic authorities, no casualty has been reported thus far and all are safe.