Mumbai: Wife alleges hubby did not consult her for surrogate child

The woman complained that she was thrown out of the home because she couldn’t deliver a male child. 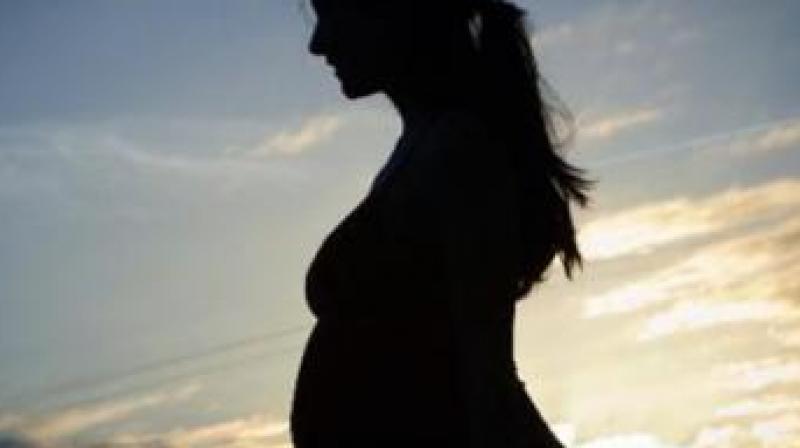 The woman filed a police complaint of domestic violence and cruelty meted against her husband. In this case, she also alleged that her husband had gone for a surrogate child without her consent. (Photo: Representational Image)

Mumbai: A 43-year-old woman has filed a police complaint against her husband alleging that her husband had a surrogate male child by entering into an agreement with another woman without her consent, which she came to know later through an RTI query.

The complainant, a housewife and mother of two girls, said, "I first filed a criminal complaint in October 2016 against my husband when I was thrown out of the home because I could not deliver a male child and also as I had refused to go for a sex-determination test."

Later, she filed another police complaint of domestic violence and cruelty meted against her husband. In this case, she also alleged that her husband had gone for a surrogate child without her consent.

The aggrieved woman claimed that she learnt that her husband had brought home a male child. In response to her RTI query, Police in suburban Mulund informed her that the child was a surrogate son of her husband.

The woman then filed a police complaint alleging that she was not consulted on the surrogacy. Moreover, she said there was no need to go in for surrogacy as she already has two daughters.

Another ground cited by the woman was that the surrogacy agreement was made in January 2016, while the surrogate child was delivered in September 2016, less than nine months from the date of agreement which is normally not possible.

According to the woman's lawyer, Siddhvidya, the case revealed how the surrogacy provisions are misused. In this particular case, the child was born merely 8 months and five days from the date of the agreement, which indicates that sex was pre-determined, the lawyer said. When contacted, the complainant's husband declined to comment.