The committee has asked all unions to submit their demands and opinions online by the end of January. 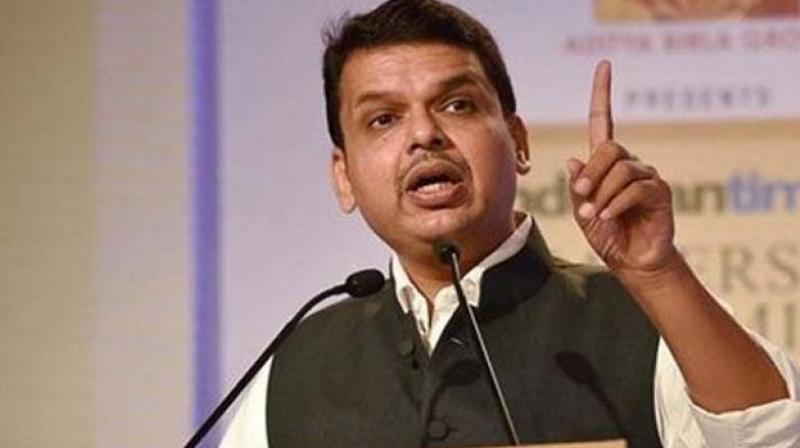 Mumbai: Government and semi-government employees will have to wait for six to eight months for implementation of the seventh pay commission. The pay-fixation committee led by former additional chief secretary K.P. Bakshi, which was appointed by the state, will take at least five months to submit its report. Hearings will start next month, said sources.

CM Devendra Fadnavis had constituted the Bakshi-led committee a few months ago however it started its work only after getting the necessary infrastructure in place.  The committee has now asked all unions to submit their demands and opinions online by the end of January.

The committee will then give personal hearings to representatives next month, sources said. The committee will study pay scales of the union and state government and then recommend to the state government pay scales as per the central government, after considering the say of representatives of unions, senior officials said. The entire exercise including submission of the report is likely to take at least five to six months, according to sources.

Meanwhile, unions have become very aggressive and are demanding immediate implementation of the seventh pay commission. If the committee takes time, the state government will have to make provision in the budget for some kind of interim relief. After submission of the report, the state government will take at least two to three months to consider the same. Thus, employees will have to wait at least for eight to ten months for implementation of the seventh pay commission, said sources from the finance department.