The incident came to light after the girl complained of medical issu-es and was taken to hospital where it emerged that she was pregnant. 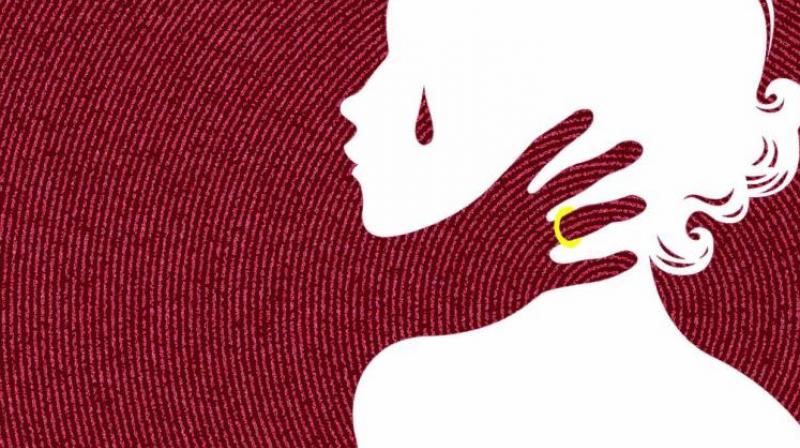 Mumbai: Unit twelve of the Mumbai crime branch has arrested a 24-year-old barber who allegedly sexually assaulted a mentally challenged girl in Kurar four months ago. The accused had fled the city for weeks and was finally tracked down to Virar and arrested late Thursday.

The incident came to light after the girl complained of medical issu-es and was taken to hospital where it emerged that she was pregnant.

The skillful communication by lady police constable Ashwini Devl-ekar led to the arrest of the accused, identified as Khurshid Ahmed Ka-sar, a barber who lured the girl to an isolated ground in August. The girl used to visit a grocery store near the salon where Khurshid worked and he saw her every time, said officials.

“The case was filed with Kurar police only on January 9, after discovery of the pregnancy. However, the girl was unable to reveal anything about the accused. Only when lady constable Devlekar, who had expertise based on a similar case last year, coaxed her, did we come to know about the accused barber,” said an officer of the Mumbai crime branch.

In the course of the investigation, the police found that one of the barbers employed with the salon had suddenly left for his native place in Uttar Pradesh. Later, acting on a tip-off, he was held from Virar where he was hiding.