The Thane police rescued a 10-year-old boy who was kidnapped from his residence in Wagle Estate and confined to a room in Bhiwandi. 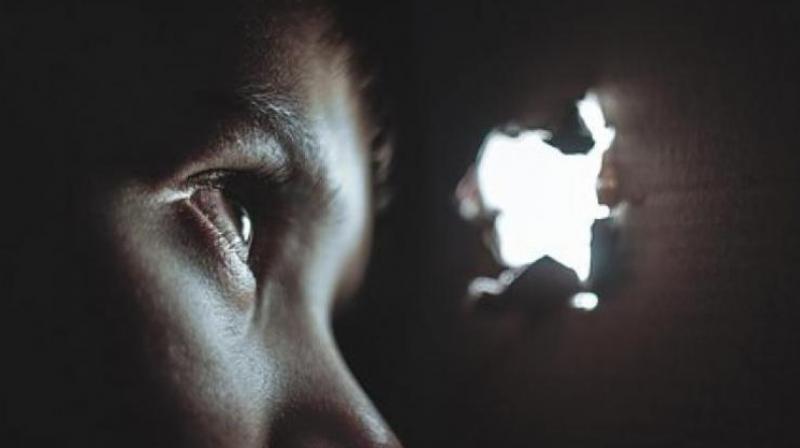 Mumbai: The Thane police rescued a 10-year-old boy who was kidnapped from his residence in Wagle Estate and confined to a room in Bhiwandi.

The accused, a television mechanic, had hatc-hed the plan along with his brother, and sent a letter to the boy's father, demanding `3 lakh for the release of his son.

The boy, Krish Jaiswar went missing since January 13, after which, the family began looking for him but in vain. The family first received a letter and then a phone call three days later, demanding `3 lakh for the release of the boy who was in captivity.

The police said that the letter asked the boy’s father to give the cash to one Kalpanath Chauh-an, the TV mechanic. He would take the money to the kidnappers and after the cash was delivered by him at Dadar and the kidnappers had crossed Pune, the boy would be released, the letter said.

“As per the letter, the police began following Chauhan in teams on bike, car and rickshaw. Chauhan however chan-ged his route and began travelling to Narpoli in Bhiwandi and the police was alerted about the su-dden change in route,” said Avinash Ambure, deputy commissioner of police, unit five of Thane police.

The police followed him into a room at Bhiwandi where they spotted Krish. The civil-clothed police then raided the apartment and rescued Krish.

It then came to the fore that the whole set up was Chauhan’s plan. The police arrested Chauhan and his brother Sikandar (48) in the kidnapping case.

The accused has been sent to police custody for further investigation and the officials are pr-obing if there are more accused in the case who assisted the duo.