Resident medicos to go on strike today in protest

Since the enactment of the law in 2010, several offences have been registered against violent relatives of patients. 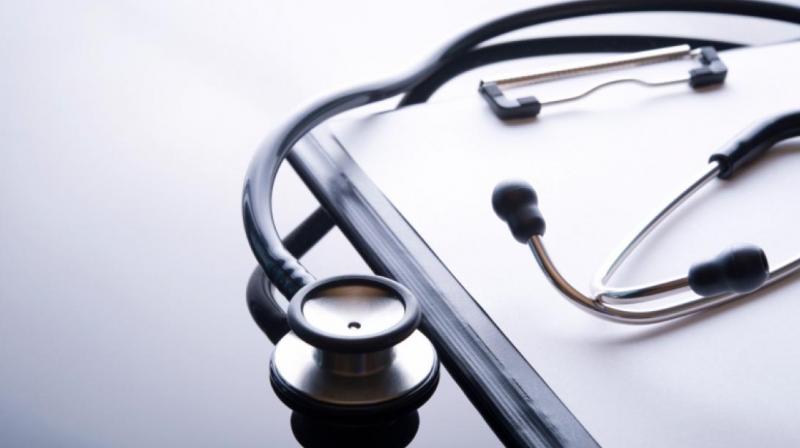 Mumbai: Claiming that the security system in state hospitals is still not watertight, the Maharashtra Association of Resident Doctors (MARD) will embark on a daylong non-cooperation stir.

“The Central MARD has called for one-day non-cooperation movement at IGGMC Nagpur to make the deaf adm-inistration hear our plea,” said Dr Lokesh Kumar Chirwatkar, the president of MARD. The organisation has been pleading for better security for the past one and a half year.

Dr Chirwatkar said, “Such incidents of regularly occur at IGGMC. This hospital does not have a pass system or alarm system in place. That is why the issue of doctor’s security has come to the fore. To protect ourselves, we have asked the government to provide us with security or allow us acquire a licensed gun. Apart from this, we have decided not to work on Saturday in response to this act of violence.”

He added, “We can’t wait for the day when someone will kill us with weapons. We think the administration is least bothered and will remain a mute spectator. We have been asking the government to provide us security as per the Bombay high court’s directives but in vain.”

Maharashtra was the first state to enact such landmark legislation, following a lead taken by the then JJ Hospital dean T.P. Lahane, to prevent attacks on medical professionals and hospitals. Since the enactment of the law in 2010, several offences have been registered against violent relatives of patients.