Pawan Hans gate in Juhu drome to close in 3 months

According to BCAS rules the aerodrome should have only one access point due to security reasons. 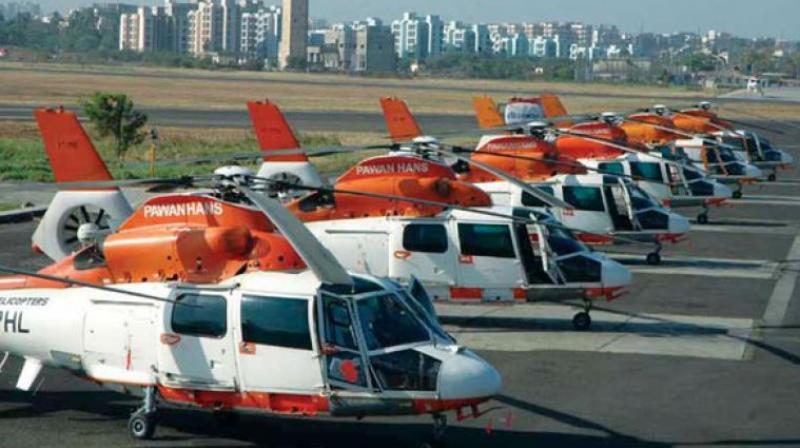 The MoCA decision follows a meeting held earlier this month, focusing on the loopholes in the security of Juhu aerodrome. In the meeting with Pawan Hans officials, AAI and Bureau of Civil Aviation Security (BCAS), the ministry insisted that the gate was against BCAS norms and that the aerodrome should have only one access point. Sources said Pawan Hans officials have agreed to the ministry’s decision.

An officer from AAI headquarters confirmed the decision taken by the ministry and said, “The decision should have been taken long back. According to BCAS rules the aerodrome should have only one access point due to security reasons.” The officer further alleged, “It was also learnt that a few of the staff operated without the valid Airport Entry Pass (AEP), which used to go unreported.”

According to the minutes of the meeting in Delhi circulated to AAI, BCAS, Pawan Hans and airport director of Juhu aerodrome, all the movements will commence from AAI’s recently renovated gate from around June.

An official claimed that the helicopter service company has been operating with an exclusive gate since the late 1980s.

Senior officials from the ministry said though the step of shutting down the Pawan Hans gate was one of the important decisions taken by the ministry, a few other issues related to the helicopter service company were also discussed.