There has been a rise in the number of cancer patients across the state. 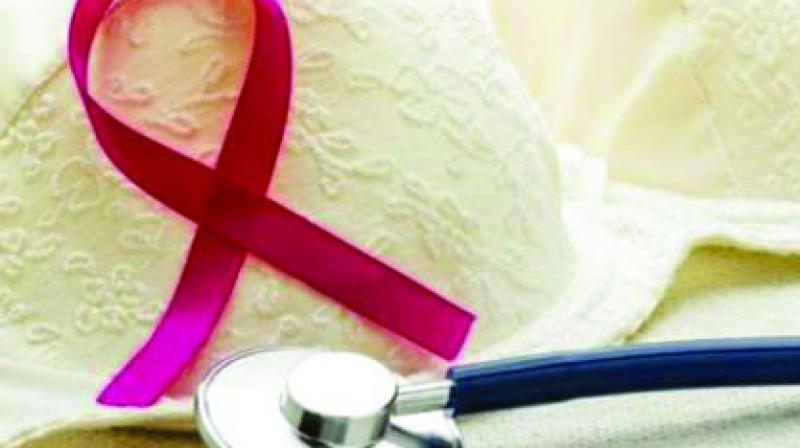 The funds will help in making the cancer facility better.

Mumbai: In a bid to provide better treatment and facilities to cancer patients across the state, the Central government has approved the first installment of Rs 35 crore to the ‘State Cancer Institute’ at Aurangabad.

Recently, the state government decided to give the status of ‘State Cancer Institute’ to the Government Medical College and Cancer Hospital at Aurangabad. The institute is now part of the central government's family and health welfare programme, ‘National Programme for Prevention and Control of Cancer, Diabetes and Stroke’ said senior official. The hospital currently has 200 beds and the plan is to add more beds as well as buy new surgical equipment including remote-controlled ones.

There has been a rise in the number of cancer patients across the state and as the load falls on the trust-run Tata Memorial Hospital (TMH), the state government recently gave the green signal in a meeting held earlier to the GMC of Aurangabad in Marathwada region to set up a State Cancer Institute to provide an effective treatment for the dreaded disease. Land for the same has already been allotted and the institute will be set up under the guidance of Tata Hospital’s administrative director Dr Kailash Sharma. Under this scheme, each state will get Rs 120 crore for implementation of the scheme.

Talking to The Asian Age, Dr Sharma said, “The programme aimed to set up at least one specialised cancer institute in every state. Each state was to get about Rs 120 crore, out of which 75 per cent of the central government funds were to be released only after the necessary action was initiated. Eventually, now Maha-rashtra has got its first installment of the 75 per cent of funds.”

Dr Sharma said, “The funding will be utilised for the equipment purchases and construction work.”

The atomic energy department will also provide the institute with the Bhabhatron-II machine, which is essential for radiotherapy during cancer treatment.