Indian hockey team offers some solace with victory after cricketers let fans down. 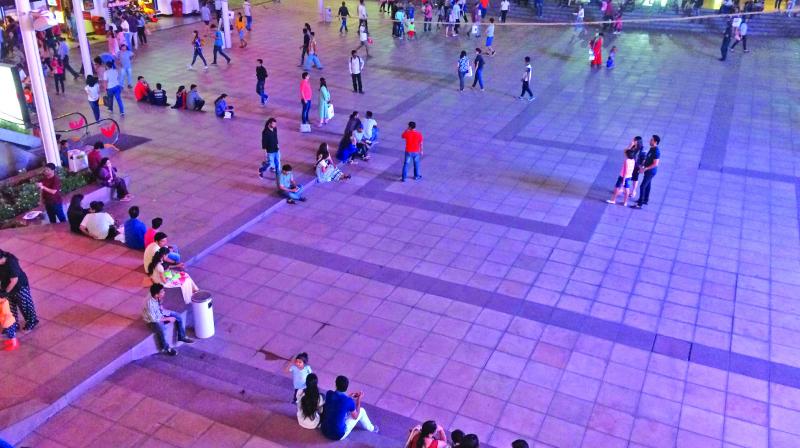 Crowds at a leading mall in Parel. (Photo: Shripad Naik)

Mumbai: The Champions Trophy final and the hockey world league match between India and arch-rivals Pakistan on Sunday evening saw Mumbai roads and public places wearing a deserted look. According to fans, staying home and rooting for the Indian boys was a better option as both the cricket and hockey teams had done extremely well in both the games and put the country on top.

Ironically, both teams were playing in London. While the cricket team was facing Pakistan in the finals at The Oval, the Indian hockey team was playing the Hero world league match in group B at the Lee Valley Hockey and Tennis Centre, which they won 7-1.

But India’s luck seemed to have run out at The Oval. Once the tide turned against India, most Mumbaikars ventured out of their homes and claimed that the match was fixed.

India won the toss and put Pakistan in to bat first but lost their advantage after they were set a target of 339 runs for victory and the trophy. Though it was a mammoth score, fans were hopeful that the strong batting line up would be able to chase it successfully. However, with two early wickets down, fans were left dejected and decided to continue with their normal weekend routine and started venturing out.

“The Indian hockey team made short work of the Pakistan team, but the cricket team has not performed as per expectations. Rather than improving their game considering it was the final, the Indian cricketers seemed to have succumbed to pressure,” said Saurabh Gupta, a youngster from Bandra, who preferred spending the weekend with his friends at the Plaza Mall at Dadar. 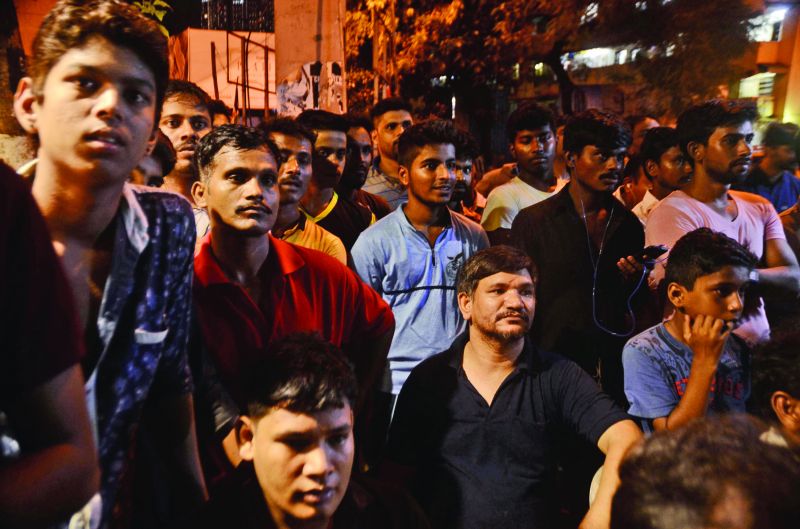 However, there was some solace for Mumbaikars as they rejoiced in India’s hockey victory.

Krishna Gaikwad, a constable with the Mumbai Traffic Police stationed at Mahalaxmi signal confirmed the low traffic. “Unlike most Sundays, the traffic is very low due to the cricket and hockey matches. As the Indian cricket team has played miserably today we are expecting the traffic to pick up after 9 pm,” he said. Rightly so, Mumbaikars came out in droves after the match got over at 9.30 pm.

Guddu Kharpi, a bhaji pav vendor at King’s Circle also confirmed that his clientele picked up after the match got over. “Early in the evening, the crowd was less, but it started to pick up after wickets kept falling regularly,” he said.

Sunil, a resident of Dadar, said the performance of the Indian cricketers hinted at the fact that the match was fixed. “Kohli won the toss but still elected to field. Since the Indian batting lineup is strong, there was no sense in choosing to field. It all seemed fixed,” he claimed.