According to the lawyer, the procedure may take time because both the parties are behind bars. 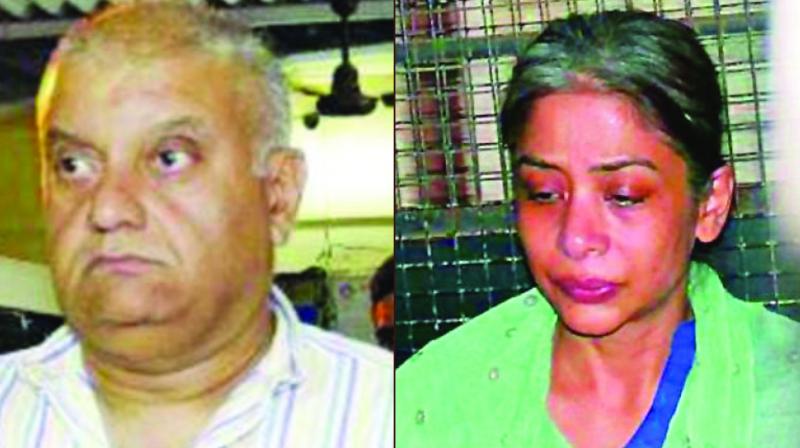 Mumbai: Former media baron Peter Mukerjea on Monday replied to a divorce notice sent via courier by his wife Indrani Mukerjea on April 25, agreeing to divorce by mutual consent. The couple, which is facing trial for murdering Indrani’s biological daughter Sheena Bora and disposing of her body, are in judicial custody.

Advocate Edith Dey, who is representing Indrani in the divorce proceedings, said, “We have received a reply via registered post from Peter’s lawyer and they have principally agreed to divorce by mutual consent.”

According to the lawyer, the procedure may take time because both the parties are behind bars.

The lawyers from both sides will now file for divorce by mutual consent in the family court. However, before this stage, they need to work out division of assets amicably. In January last year, Indrani had informed the special Central Bureau of Investigation (CBI) court that she wanted to end her 15-year-old marriage with Peter and had also sought the court’s permission to file a divorce petition in the family court.

CBI judge J.C. Jagdale at that time had told Indrani that she did not require the CBI’s court’s permission to do so. Peter and Indrani were married under the Special Marriage Act on November 8, 2002 and as per Hindu rituals on November 10, 2002 in Mumbai. Meanwhile, Peter’s lawyers Shrikant Shivde and Amit Ghag finished cross-examining Peter and Indrani’s former domestic help Pradeep Waghmare and pointed out some ‘contradictions and improvements’ in his statements. According to Waghmare’s statement to the police, he had sought money from Indrani for his children’s education, but she refused.

However, Waghmare said during cross-examination that this was not the reason he quit the job.