During cross-examination Rai said that he has not received any computer training and he could not connect to Skype on his own. 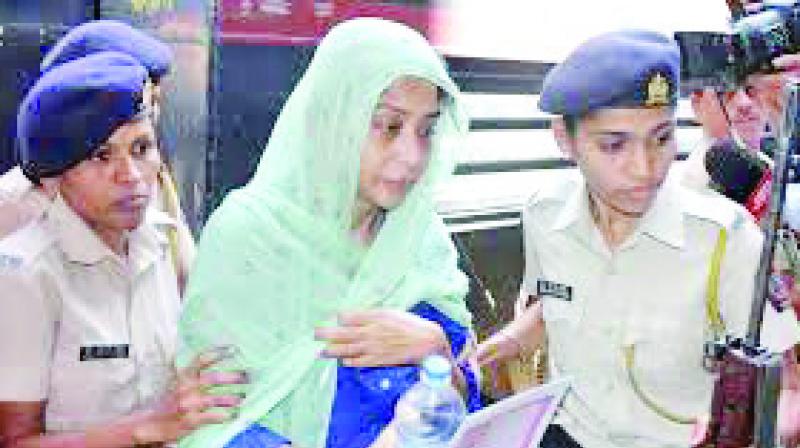 Shyamvar Rai allegedly claimed that Indrani Mukerjea had instructed him to throw away the parcel, containing a revolver.

Mumbai: During the cross-examination of accused-turned-approver, Shyamvar Rai, Indrani’s defence lawyer on Friday pointed out to the court that Khar police and magistrate had recorded Rai’s statement but his claim that Indrani had instructed him to throw away the parcel, containing revolver appeared for the first time in his statement given to the CBI. The court is recording Rai’s cross-examination in Sheena Bora murder case.

Answering defence lawyer Sudeep Pasbola’s questions, Rai said that he had told the magistrate that Indrani had asked him to keep the parcel (containing the revolver) safe.

According to advocate Pasbola, the details that Indrani had told him to keep the parcel safe and later directed him to throw away the same appeared in his statement before CBI for the first time on October 9, 2015.

During cross-examination Rai said that he has not received any computer training and he could not connect to Skype on his own.

He said whenever he spoke to Indrani on Skype, when she was in London, Kajal Sharma used to connect Skype to Indrani’s account for him.