Mr Bamb has alleged a scam to the tune of Rs 900 crore. 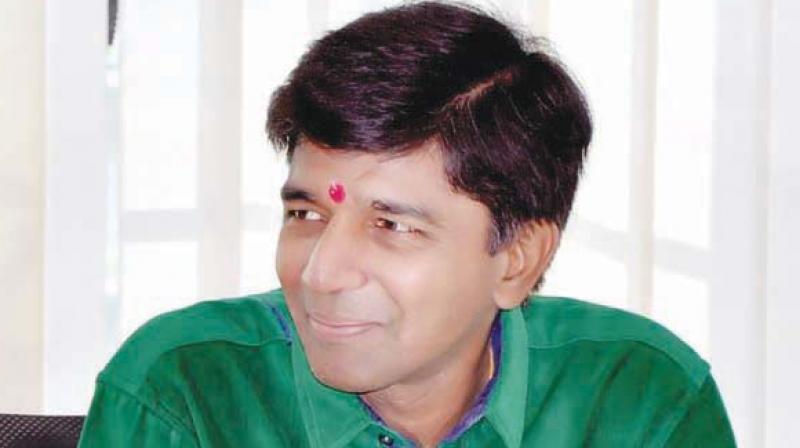 Mumbai: The Bharatiya Janata Party MLA, Prashant Bamb has levelled serious allegations of corruption against the Public Works Department (PWD) ministry. He has written a letter to the principal secretary of PWD alleging that, “annuity schemes are being turned for the benefit of few private contractors. Few people are working on fudging project reports. It’s a systematic scam amounting to Rs 900 crore.” The PWD ministry comes under Mr Chandrakant Patil, also from the BJP, indictating a cold war within the party. But Mr Patil has refused to speak on the issue.

Mr Bamb, a second term MLA from Gangapur, Aurangabad, stated, “According to my information, there is a cartel working in the department which is trying to manage projects. The department needs to do project reports, but reports are being fudged.” Interestingly, the PWD minister is the number two in chief minister Devendra Fadnavis’s cabinet. Mr Bamb’s charges against Mr Patil’s department are serious and likely to kick off a controversy.

Mr Bamb is known to be close to Mr Fadnavis. He joined the BJP when Mr Fadnavis was leading the party before the 2014 elections in the state. Earlier, Mr Bamb was an independent MLA from 2009 to 2014. Known for making big allegations through his speeches, his allegations are likely to figure in the winter session of the state legislature starting from December 11 in Nagpur.