The police has registered a case against two people under various sections. 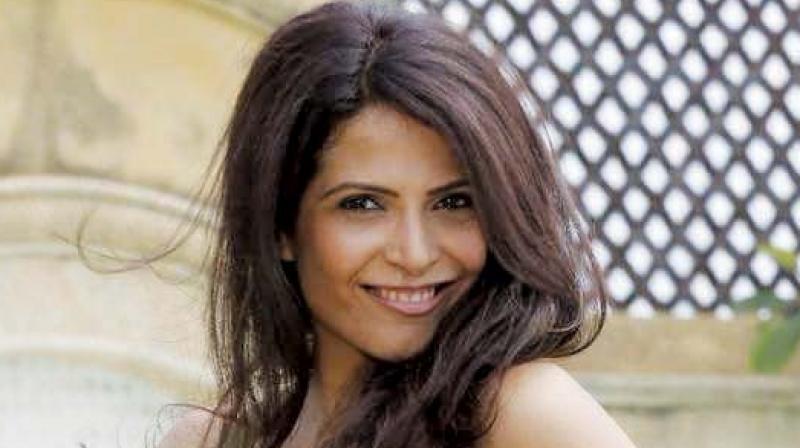 Mumbai: A Mumbai-based former model, Rashmi Shahbazker (37) has accused her Muslim husband of torturing her and forcing her to convert to Islam. However, when Ms Shahbazkar refused, her husband Asif tried to kill her, she has claimed in the complaint registered at Bandra police station. Ms Shahbazkar said that Asif assaulted her after he married another Hindu girl a few months ago. The police have registered a case against two people under various sections. The Bandra police said the investigation is underway.

Shahbazker, who married her husband Asif 12 years ago, was a Hindu by birth. She was very clear that she would not convert to Islam after marriage. The couple have a seven-year-old child together. But a few months ago when Asif married a woman half his age, he started hitting her, asking her to convert to Islam or leave him. When the complainant protested, Asif tried to kill her, alleged Shahbazker.

Speaking to The Asian Age, Pandit Nivrutti Thackeray, senior police inspector of Bandra police station said, “We have registered a case of domestic violence against the accused person, and are confirming the allegations that have been put forth by the complainant. No arrests have been made as of now.”

In the complaint, the former model also alleged that she was subjected to physical abuse several times after she refused to convert to Islam. Adding to the allegations, Shahbazker said that her child was also brainwashed to convert to Islam, and was taught that his mother is ‘evil’.  She further added that her husband and his new wife were trying to evict her from the house. As she has not given in to the pressure, she was being threatened.

The police have registered a case against two persons under sections 354, 323, 324, 504, 506 and 34 of the Indian Penal Code pertaining to assault, causing hurt, intentional insult, criminal intimidation and common intention respectively.