Will allow woman cop to remain in service after gender reassignment op. 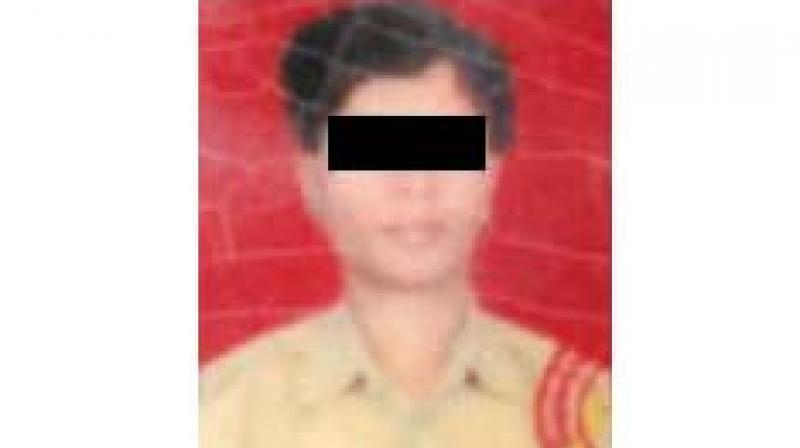 Mumbai: The Maharashtra home department is contemplating over forming a policy for sex change operation to allow a woman constable to continue being in service after her gender reassignment surgery. This comes in the backdrop of the woman police constable Lalita Salve (25), attached to Beed city’s Majalgaon police station, seeking permission to undergo sex surgery. Considering her application as an extraordinary case, a new provision might be taken into consideration to allow her in service, minister of state for home and urban development Ranjit Patil said.

The constable’s plea is pending with the Director General of Police (DGP), establishments department. Lalita Salve had sought permission from senior police officials to undergo a sex change operation in September.

Minister Dr. Patil said, “This has happened first time. It’s an elective surgery, but till today my office have not received any application from Salve.”

“But if the plea comes to me than I have to verify the recruitment rules and issues that should be taken into consideration for her plea. Serving in police is her right and we cannot deny it to her,” Minister Dr.Patil said.

The minister Dr Patil, also said that rules could be changed to address her plea. The government will work out and get the detailed report fn the case.

The woman police constable’s request from a sex change surgery, had left the Maharashtra Police in a dilemma. A police official from department of DGP said in view of the fact that she was recruited in the police force under women’s quota, she might have to pass the another procedure and qualification criterion for men to be retained in the service. “Even we have to check her mental and physical fitness whether she is fit for the job or not,” he added.

Meanwhile, superintendent of Beed G. Shreedhar said,“We have received her application and have forwarded it to DGP. She is serving with the police station and she has not taken a leave. With her sex change surgery, she might face some problems.”

When asked what did she had to say about the prospect of losing her job after undergoing sex change operation, Mr Sreedhar said, “Salve told me that my personal life is important and I have made up my mind for the sex change surgery.”