No more garbage burning of mangroves in Charkop

In the light of these incidents, the BMC’s sanitation department slapped a penalty of Rs 500 per worker. 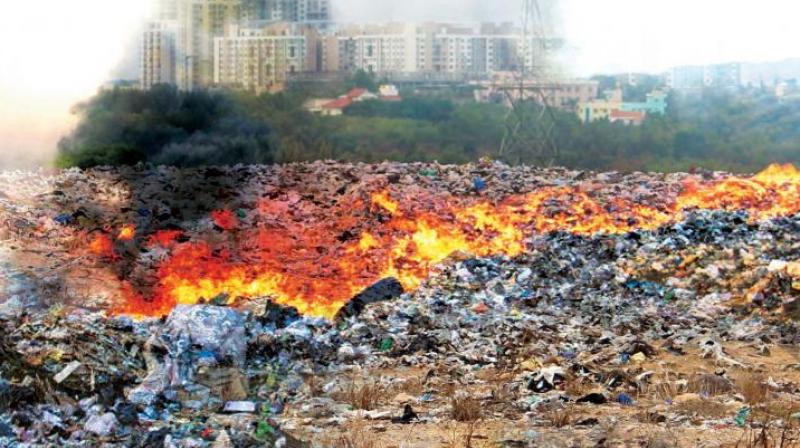 Mumbai: Locals of Charkop sector 8, Kandivali, have finally got rid of the menace of garbage burning in the area. The Asian Age, in a report dated November 6, revealed that cleanliness workers of the Brihanmumbai Municipal Corporation (BMC) had been burning garbage collected from Charkop area at an adjacent mangrove site. On November 4, smoke from burning garbage allegedly reached the third floor of a nearby residential society, Sai Siddhi, after which residents complained to the civic solid waste department. Following the residents’ complaint, there have been no incidents of garbage burning for the past two weeks.

Mili Shetty, a resident of Sai Siddhi, said, “After it came in the news, the civic body took action against the contractor.”

In the light of these incidents, the BMC’s sanitation department slapped a penalty of Rs 500 per worker.