The state transport corporation has already started it and hence there is nothing wrong if BEST goes that way. 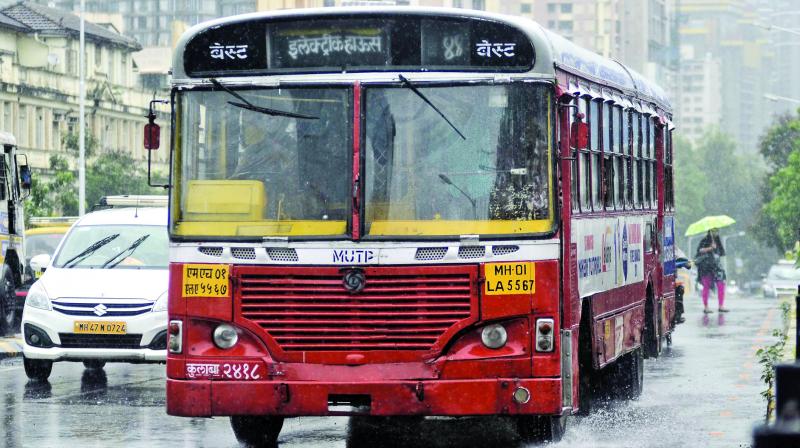 Mumbai: While the BEST undertaking has informed the court that it plans to utilise depot and administrative buildings for commercial exploitation, various political groups are playing the blame game. While the Congress is blaming the ruling Bharatiya Janata Party (BJP) and Shiv Sena for not doing enough to bail out the undertaking, the BJP say the Shiv Sena wants to commercially exploit the real estate without paying heed to the future of the employees.

Speaking about the affidavit submitted by the BMC through BEST undertaking in the Bombay high court, Ravi Raja, a BEST committee member from the Congress said, “As the state government is not bothered about bailing out the sick unit, the only option that remains with the undertaking is to commercially exploit its assets. The state transport corporation has already started it and hence there is nothing wrong if BEST goes that way. If the financial crisis continues, the undertaking will face a demise, hence it is better to use the land to generate income to sustain it.”

Meanwhile, Sunil Ganacharya, BEST committee member, said, “The Shiv Sena has proposed using depots and terminus land for commercial gains but have done nothing to increase the ridership. The problem cannot be solved unless there is a holistic plan. The question of the BEST employees also needs to be addressed, which the Sena has failed to do so.”