No relief for HDIL society members

Esplanade Court rejects their plea to defreeze their bank accounts. 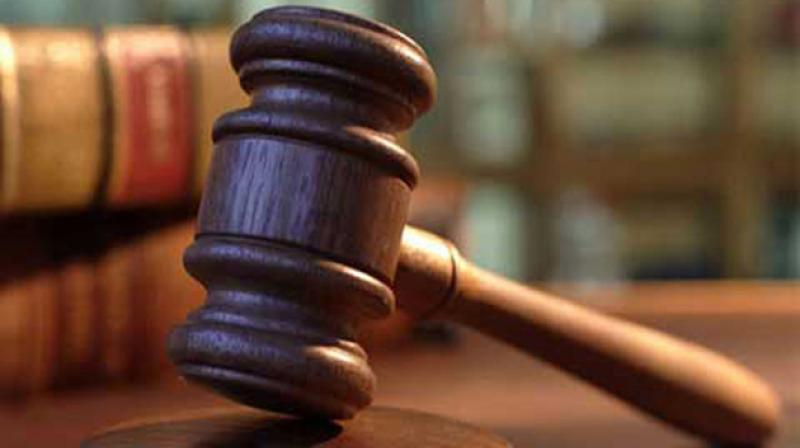 The bank accounts were frozen after the EOW had found many discrepancies in the functioning of the firm. (Representational image)

Mumbai: The Esplanade Court rejected the application by members of a subsidiary society of HDIL to defreeze their bank accounts on Saturday. The bank accounts were frozen after the EOW had found many discrepancies in the functioning of the firm.

According to the petition filed by unit II of the Economic Offences Wing (EOW) the subsidiary society of HDIL involved in an Slum Rehabilitation Authority (SRA) project had not got the requisite permissions for development projects and though the chargesheet had been filed, allowing the accounts to be defreezed could hamper the case based on which the court rejected the application.

On Saturday, judge S.V. Sahare was hearing an application filed by Abdul Barudgar, Rakesh Wadhwan, Rafiq Kureishi and Variyasing Kartarsing of Heritage Housing Development Enterprises Pvt Ltd, the subsidiary of HDIL to defreeze their bank accounts that had been frozen after a case was lodged against them by the EOW in 2013.

The application prayed that as the chargesheet had been filed by the EOW, they be permitted to access their bank accounts.

In response, the additional public prosecutor on behalf of the EOW confirmed that the chargesheet had been filed and there was no need to keep the accounts frozen.

However, civic activist Aftab Siddiqui — who has been permitted to assist the petitioner — pointed out that allowing the respondents to access the bank accounts could jeopardise the case — which was accepted by the judge.

Speaking to The Asian Age about the the case, Sardar Patil of unit II of the EOW said that they had filed the chargesheet and investigations were completed but the court may have deemed it necessary to keep the accounts frozen till the time it deemed fit so that the trial may not be unaffected.

Background of the case:
In 2013, following several complaints pertaining to the commercial sale building constructed by Heritage Housing Development Enterprises Pvt Ltd, a subsidiary of HDIL at Daulatnagar SRA, the Santa Cruz police station had filed cases under sections 406, 419, 420, 465, 468, 467, 471, 120-B and 34 of the Indian Penal Code, which deal with punishment for criminal breach of trust, cheating by personation, forgery, forgery for purpose of cheating, forgery of valuable security, will, etc, using as genuine a forged, criminal conspiracy and acts done by several persons in furtherance of common intention respectively. The cases were for carrying out unauthorised constructions in violation of approved building plans in the SRA Dheeraj Heritage project. The complaint said that 29 shops had been constructed on various floors after demolishing toilets meant for women and sold for crores of rupees.