Harpreet Singh asserted that he was on his way for net practice. He suddenly lost his control on the car and rammed into the platform. 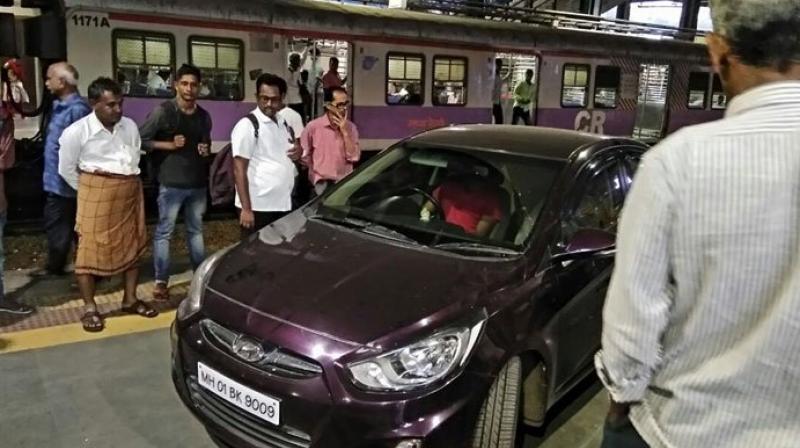 Mumbai: Former IPL player Harmeet Singh was detained by the Mumbai police on Monday when he barged into a crowded platform of the Andheri Railway station.

The incident occurred around 7:10 am on Monday when the travellers were dashing outside the platform to board the train.

According to the reports, the panic-stricken commuters tried to run from the sight when the former IPL player Harmeet drove his car straight to the Andheri platform number 1.

However, no casualties were reported.

On the other hand, Harpreet asserted that he was on his way for net practice. He suddenly lost his control on the car and rammed into the platform.

Meanwhile, the Railway Protection Force (RPF) officers have seized the vehicle and have launched a probe into the matter to know whether he was in an inebriated state at the time of the incident.

Harmeet hailing from Punjab has played Ranji tournament and was recently selected in the Under-19 team of India.