The NAG’s statement comes after its direction on April 15 asking its members not to fly with the expats in the cockpit. 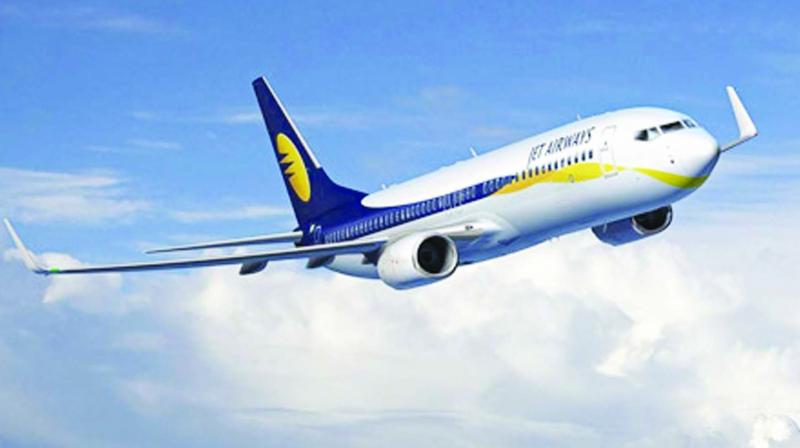 The National Aviators Guild has sought action against alleged racist behaviour by expat pilots at Jet.

Mumbai: Jet Airways is treating Indian pilots in a “step-motherly” manner compared to expats, said pilots’ body the National Aviators Guild (NAG) even as the airline asserted that it has a strict and common code for employees. Seeking swift action against the alleged racist approach of expat pilots at the airline, the NAG called for disallowing such pilots in the cockpit.

The group’s statement comes after its direction on April 15 asking its members not to fly with the expats in the cockpit after one of the foreign pilots allegedly assaulted a trainer in Bengaluru recently. The carrier has around 60 expat commanders, who mainly operate its Boeing 737 and ATR fleet. In a strongly-worded statement, NAG said disparaging, inappropriate and racist comments allegedly made by certain expat pilots cannot be taken lightly.

“This is in addition to the verbal and physical abuse of a senior trainer by an expat pilot employed by the airline,” NAG claimed. “The management has for a very long time treated the Indian employees, including the pilots, in a step-motherly manner and has disregarded the legitimate expectations of its employees to be treated fairly, reasonably and in a just manner,” it noted.

A Jet Airways spokesperson said as part of the airline’s open door policy, it encourages all employee groups to engage in consultative processes and arrive at amicable solutions. “As an Indian airline operating internationally, all employees, regardless of nationality, are governed by a strict and common code of conduct,” the spokesperson said in a statement.

He noted that there are robust HR processes to ensure that instances of contradictory nature are duly investigated and appropriate actions taken as per company policy.

“Jet Airways is an equal opportunity employer and endeavours to employ the best human capital irrespective of race, gender, caste, creed or religion,” he added. The guild claims representation of nearly 1,000 pilots of the total around 1,500 pilots in Jet Airways. The Naresh Goyal-promoted airline had witnessed a 5-day long strike by NAG in September 2009 over the issue of forming the union.

NAG also said the airline’s management needs to respond swiftly and ought to issue a diktat to expat pilots to apologise or else leave forthwith. Stressing on the need for collective action, the guild said the airline’s reputation cannot be “tarnished by racist and hateful comments made by certain misguided foreign nationals”. On April 15, NAG issued a directive to all its members not to fly with the foreign pilots in the airline from May 1.