Rs 150 crore to be spent for repairing sidewalks

According to the civic officials, Rs 138 crore would be spent for repairing flexible pavements of LBS road, which stretches for 4.2 km in Ghatkopar. 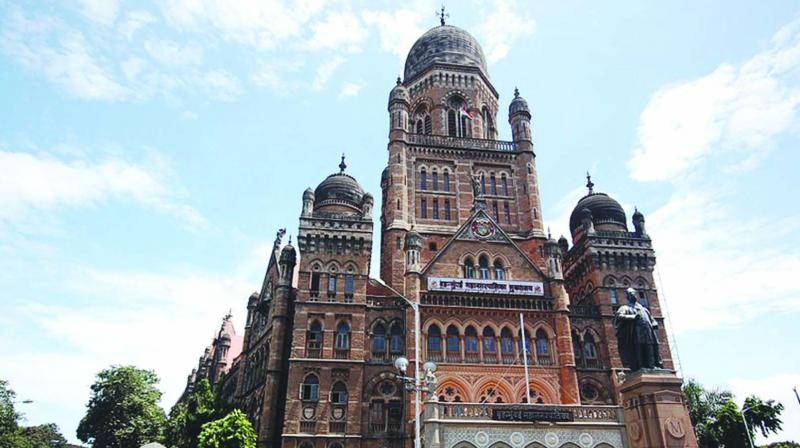 Mumbai: The Brihanmumbai Municipal Corporation (BMC) will spend around Rs 150 crore for repairing the pavements of Lal Bahadur Shastri (LBS) Road and other roads in Ghatkopar. The proposals were passed unanimously in the civic standing committee on Wednesday.

Interestingly, the proposals were brought for approval before the standing committee on an urgent basis. When tabled in standing committee, additional municipal commissioner Pallavi Darade said due to administrative lapses, she did not have information about the proposal and would not be able to reply to members’ queries.

Objecting to this, corporators alleged that the civic administration was pressuring the standing committee to pass the proposals.

MNS corporator Dilip Lande said, “It is happening for the first time in standing committee that the civic administration does not have answers on the proposals. Why were the proposals circulated when there was no information about it?”

Standing committee chairman Ramesh Korgaonkar said, “The proposal needs to be passed as the works must start before the monsoon. However, the civic administration must look into the matter, which is serious.”

The estimates and design for the repairs of LBS Road pavements have been prepared by M/s Shrikhande Consultants, while the repair works have been allotted to M/s Speco Infrastructure. The works include road-widening, repairs of side stripes, storm water drains, broken panels, etc.

The civic officials defended the project cost, saying LBS road is one of the busiest roads in the city and needs repairs.

The BMC’s decision to repair pavements of two private roads in Garodia Nagar is a part of its move to provide civic amenities. Three years back, the civic body had decided to offer its services to private layouts by bearing two-thirds of their maintenance cost, whereas one-third cost will be borne by housing societies.

The BMC had observed that several amenities-such as roads, sewerage lines and streetlights surrounding private layouts (cluster of buildings) remained unattended for years after development.