Congress said the CM should ask the four senior-most judges of the apex court to apologise. 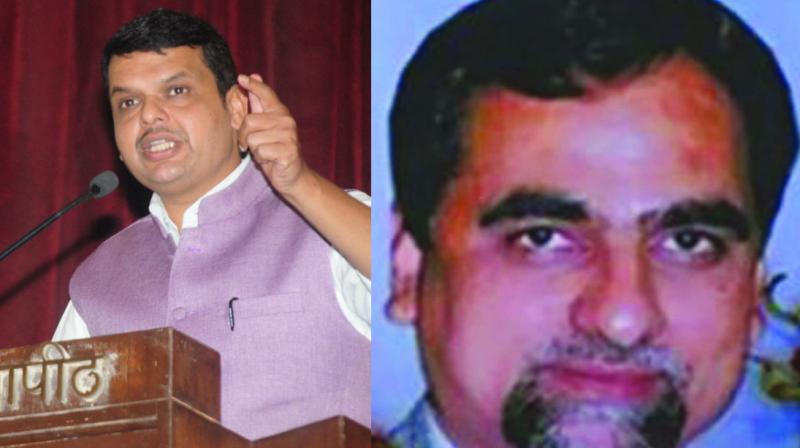 He asked political parties and media houses to apologise before the nation for their ‘baseless allegations made against Bharatiya Janata Party (BJP) president Amit Shah’. But Congress retaliated strongly, stating that Mr Fadnavis should ask the four senior-most judges of the Supreme Court to apologise as they had also cast doubts over Loya’s death.

After the apex court’s judgment in the Loya matter, in which an independent probe was demanded, Mr Fadnavis said, “Satyamev Jayate” and then went on to slam the opposition.

Reacting to this, senior Congress leader and former chief minister Prithiviraj Chavan said, “Fadnavis should ask those four judges also to apologise who also doubted the death. Why  did the government avoid an inquiry if nothing wrong happened? Now questions will remain in the minds of people about death of Loya. Government had an opportunity to clear those doubts by conducting an inquiry.”

He alleged that the BJP didn’t want to give answers, so avoided discussions in the Parliament.