The court has kept the petition on June 28 for further hearing. 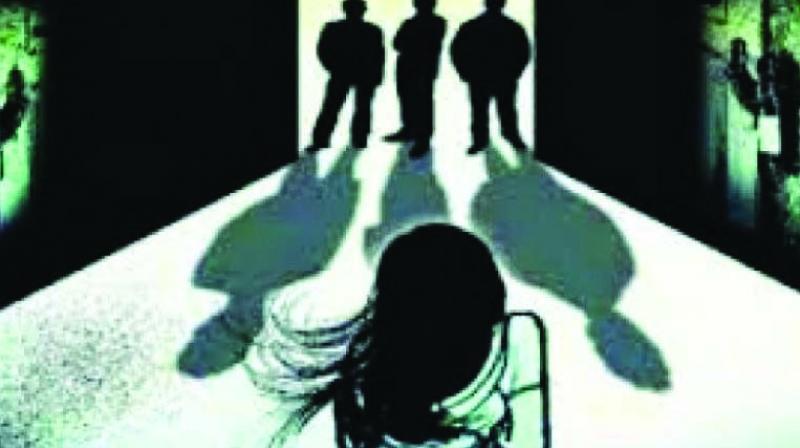 Mumbai: The Bombay high court said on Thursday that incidents of frequent rapes and murders are maligning the country’s image in the eyes of the international community. “Investors, who initially show interest pull back their investment at the last moment.

How will the country grow if we do not get assistance in the field of education, culture and business,” asked the court, during the hearing of a petition filed by family members of slain activist Narendra Dabholkar and Govind Pansare tomonitor the murder probe. It also expressed its displeasure with the CBI and SIT reports.

While expressing displeasure with the probe report, the court said that it was worried that just like the decades old bomb blast cases, where accused had surrendered after many years only when they felt threat to their life, this case should not face the same fate.

“Day in and day out we are reading about rapes and murders being committed in the country. Foreigners feel this country is not safe. They think open-minded people are harassed here,” said the court. “Investors are not interested to come this country how we will progress if foreign nations refused to contribute in business, culture and education sector.”

Subsequently, the court observed that agencies should take this these kinds of cases as challenges and find out different ways to nab the accused. “But unfortunately we are giving them clue in every hearing,” it added.

Ashok Mundargi, Special public prosecutor informed the court that SIT is putting in full effort to arrest the accused but unfortunately we are not getting success. Investigators are using scientific methods, call data record and tried to arrest them. Ground level investigation has stopped because it is futile. The court told the investigation agencies to change the method of investigation as the accused are out of the clutches of the law and are freely moving around. The court has kept the petition on June 28 for further hearing.